A Progressive Web App, also known as a PWA, is a type of web application that delivers an app-like experience to its users by harnessing modern web capabilities. PWA Apps must meet certain requirements and are usually accessible through URLs, indexed by search engines, and deployed to servers.

Required Features of a PWA

For an app to be considered a progressive app, it must possess some features, which are mentioned below.

There are several advantages that progressive web apps have over other “traditional” or “native” apps. These are mentioned in the brief below.

Example of a Progressive Web App 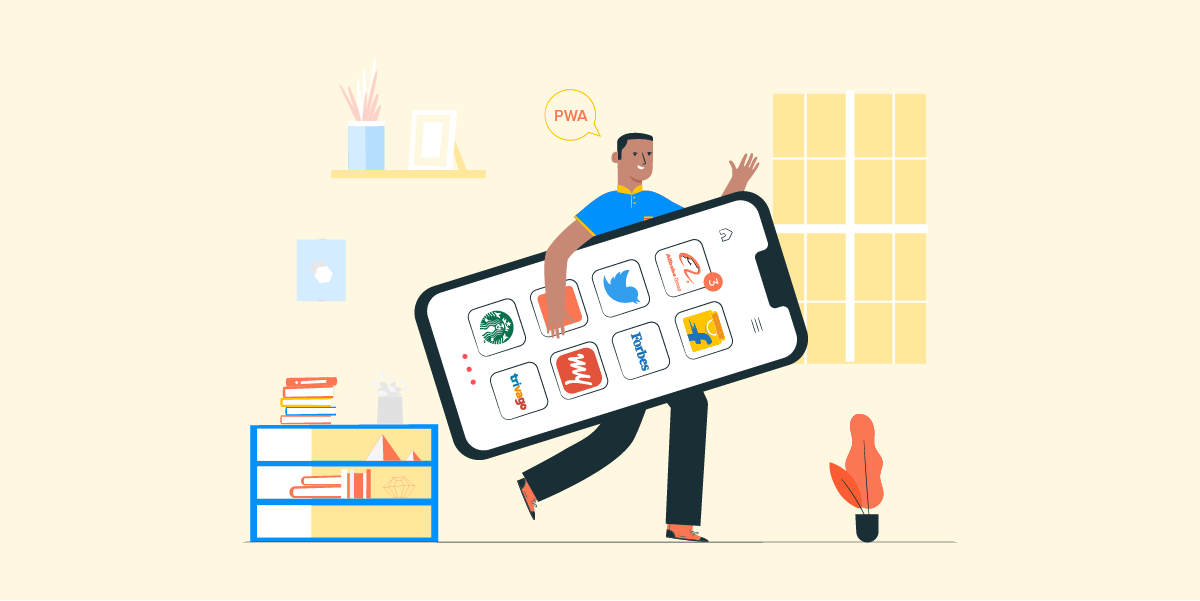 From a user’s perspective, they can also benefit from using a PWA of their favorite tool or service rather than using a version for iOS and Android. A good example of this would be the PWA for IQ Option.

IQ Option’s mobile and desktop apps have been considered as one of the most effective apps. They have produced apps for both Android and iOS devices as well as an APK (Android Application Package), which are all available for download on their official website.

However, besides this, they also provide a PWA version for their app. The IQ Option PWA does not need any separate downloading and installation. It is not restricted by existing Play Store and App Store restrictions and is thus available to all countries. This makes it possible for users to access the trading app from countries where it is outlawed by law. The PWA App also provides all trading instruments including the ability to trading in binary options. It can easily be opened from any mobile device, whether iOS, or Android.

Using a PWA instead of a normal native app can be advantageous both from the user’s as well as the enterprise’s point of view. The time is ripe for businesses such as start-ups’ as well as some established brands to explore progressive web apps.