Part of the game’s success can be attributed to it’s Minecraft meets Left For Dead, while a players ability to master each environment through collecting materials and building structures keeps the gameplay from feeling repetitive. Now Fortnite Battle Royal is coming to both iOS and Android devices as Fortnite Mobile. This release could change the face mobile gaming forever.

In order to get access to the soon to be released mobile version of Fortnite, fans will have to request a download code. Yesterday’s response was so overwhelming the site crashed due to the traffic it received. Moving forward Epic Games has stated they will send out new codes later this week. Thankfully the company is known for quick updates so fans can breathe a sigh of relief, they will get access.  Just not as soon as they may hope.

In a statement, Epic stated, “We will send you an email invitation with a link to download the game from the App Store, as soon as you can play.” If you have not received a download code you may be placed on a waiting list.

No Droid Left Behind

For Fortnite fans using an Andriod device, the wait maybe even longer, Thanks for your patience! We expect to rollout Android in the next few months.” Despite the delays, the games community is thrilled to be promised the entire Fortnite experience without cutting corners to bring it to the mobile platform.

Now you may think nothing could ever top the release of Pokémon Go and you may be correct. How could any game compete with the massive global network Niantic and Google set up? But to compare these releases would be to compare apples and oranges. While Pokémon Go did revolutionize our interaction with augmented reality Fortnite will bring real change to the way people play video games for years to come. 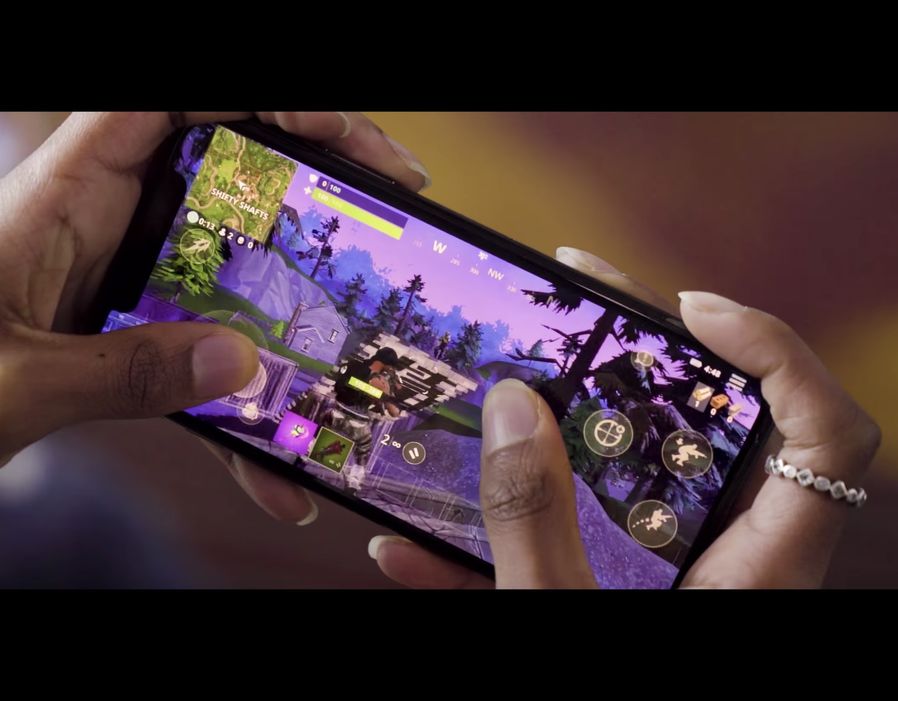 The power of the Unreal Engine driving Fortnite Battle Royal is the true hero in this story. Never has a console game been able to come to a mobile platform without sacrificing major aspects gameplay and design. But Fortnite mobile will be different. Not only is nothing changing it will also offer crossover play with PC and consoles. That means not only were you just sniped from halfway across the map by a 10-year-old, that 10-year-old may be playing on an iPod touch on a school bus. So much for your gaming computer.

Epic Games released a short trailer giving us a brief look at what we can expect from Fortnite Mobile. While there are few shots of actual gameplay to give us a good idea of controls, it does appear to be set up like most mobile shooters already on the market. Shooting seems to be based on a tap system while accessing your hotbar seems to be using a similar touch system. Despite the limited reveal, the trailer has sparked a robust response. Epic Games has a potential earth-shaking release on their hands.