Why Courier Delivery Services Run The World We Live In?

If you own an Apple product chances are you know what time of the year it is. For those of you who don’t- it is September which can only mean one thing, it’s time for an Apple event. This years Apple event takes place on September 7 and expectations are high. 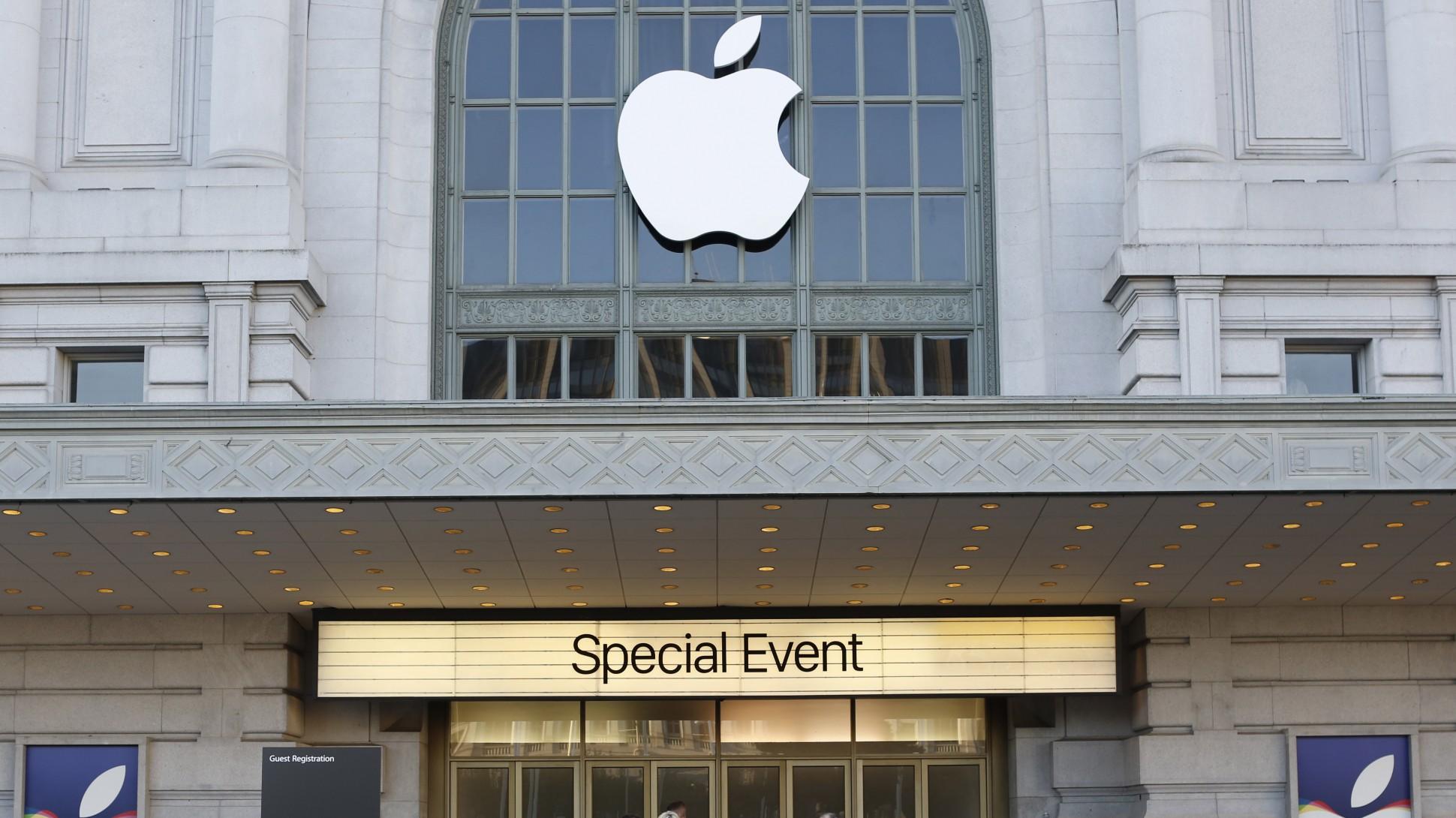 Given Samsung’s current recall fiasco involving exploding lithium-ion batteries in the Galaxy Note 7 the stage is set for Apple’s iPhone 7 and the eagerly anticipated update to the Apple Watch to steal the spot light and claim an even bigger piece of the market.

Technically the physical updates shouldn’t be too much of a change for current iPhone users. The company has, as usual, taken a simplistic approach to the redesign with the possibility of new colors being added to the line up.  Unfortunately it is more difficult to predict the changes to come with Apple Watch as this is the first major update to the device.

The overall design of the iPhone 7 seems like it’s not going to be that far off from the current 6 however there are going to be some changes. The phone is going to be made “cleaner” by removing those unsightly antenna lines from the back of the phone.

Also being removed from the phone will be the headphone jack. The headphone jack removal has been a rumor for some time now so it shouldn’t come a much of a surprise but what may surprise readers is that Apple has not yet come out with an explanation as to what will be replacing the now known and loved white EarBuds.

There is speculation the headphones will be connected via the Lightning Port which could have its benefits such as a higher quality in sound but it could also have its drawbacks like not being able to use your Apple headphones with anything other than an Apple product.

The other rumor flying around the headphone jack is the possibility of the headphones being fully bluetooth. I believe the supposed name for these would be AirPods but we will see there is nothing to confirm this rumor. What’s more likely to occur is some sort of low price, bluetooth Beats By Dre product being released at the same time as the Apple event. This coming from a email sent to french tech website iGeneration. We are hearing they are finally finished producing the 16GB iPhone. This is something that has needed to happen for quite a while now. The rumored standard 32GB is a much more acceptable amount of storage for 2016.

Up until this point the Apple Watch has not met expectations. It is not an efficient communication device and it can’t stun and advisory. It’s just not what we were expecting.

But with two years since the original introduction of the Apple Watch we are expecting there to be a sad shift in marketing and overall use of the device. Away from Communication and towards fitness.

Apart from the chance of there being new bands do not expect much to change in regards to the physical design of the device. Instead look for key apps and functions to be highlighted. A faster more accurate GPS for those runners and hikers who use the watch to track distance and location is expected to be the main update which if you ask me leaves a lot to be desired. And not in a good way.