Allow Us to ‘Aluminate’ You: Finding Aluminum With Metal Detectors?

By now, most of you must have watched Suicide Squad- the highly anticipated all-villain superhero film starring Margot Robbie, Will Smith and Jared Leto. Critic reviews have been savage for the latest offering from the DC Extended Universe, making it a series of critical flop after Batman v Superman: Dawn of Justice and the lukewarm reception to Man of Steel.

Suicide Squad definitely has its pros and cons, but that should not stop you from watching the movie on the big screen. It certainly has its moments, and although not the best that DC could concoct up in the superhero universe, it serves as an adequate filler in the plethora of DC movies lined ahead in the next couple of years.

In case you are not aware, in 2015, another movie revolving around Task Force X aka Suicide Squad was released- the animated flick Batman: Assault on Arkham, which was screened at Comic Con 2015 and released direct-to-video. How good was this animated movie? Does it hold against the live-action adaptation by David Ayer? If this has piqued your interest as a DC fan, then keep reading for a comparative analysis of both!

Both Suicide Squad and Assault on Arkham (AoA) start in somewhat similar fashion- the Task X force team is individually introduced and soon they are whisked off to an improbable mission by Amanda Waller. In AoA, however, there is a prelude with a Batman-Riddler showdown with Waller involved. The Joker has a limited appearance in both movies, but he plays a pivotal role in AoA, and this makes the animated film better structured and well-connected, compared with Suicide Squad where the Joker is only seen in some inconsequential scenes.

Suicide Squad though has the advantage of following a textbook plot with a mysterious antagonist- the Enchantress (Cara Delevingne looks gorgeous scary and a kid even started screaming when she first appeared onscreen!), and this works out pretty well in the climactic fight scenes.

Is the plot of Suicide Squad really muddled up, as the critics say? I wouldn’t say so. You are well aware of who the good guys are here- our antihero group and the villain is well defined. A big let down though, is the choppy editing which makes the movie seem like one big extended trailer.

Why did this happen? Apparently, the unfavorable reviews for Batman v Superman made the execs at Warner Bros all panicky and they actually allowed the final cut to be handled by a creative team that makes trailers! Compared to this, AoA is well-paced with an appropriate mix of dialogue and action.

Let’s analyze this one by one, starting with Amanda Waller. Viola Davis is quite impressive in her portrayal of the ruthless top-ranking government operative who will stop at nothing to achieve her aims. In AoA, Waller is shown as a hard-as-nails unpleasant character who has zilch mercy or patience with the Task X Force.

Both characters are equally good, I must say. Coming to the Task X Force team itself, we have Margot Robbie as Harley Quinn, Will Smith as Deadshot and other actors playing Killer Croc, Captain Boomerang, Diablo and Slipknot. Robbie puts in a stellar performance as Joker’s crazy wacko girlfriend Harley Quinn and she is certainly one of the highlights of the movie.

Will Smith has a lighter side to him as Floyd Dawton/Deadshot and it is good to see him that way instead of the dead-serious character played in Assault on Arkham. Harley’s role in AoA, though, is equally good if not better than Robbie and all credit goes to Hynden Walch for the amazing voice-over provided.

Apart from this, the remaining characters in Suicide Squad are not explored much (heck, even the Joker, played by Leto with his glistening teeth and painted face is not developed properly. His twisted chemistry with Harley is amazing though). In AoA, we are introduced to new players in the Task X Force viz. KGBeast, Black Spider, King Shark and Killer Frost, all of whom having significant roles to play. The animated version is also much funnier. Batman and the Joker have crucial supporting arcs in AoA, which really ups the quotient of the movie by a long way.

This is one area where I have a major grouse with DC. It happened in Batman v Superman also and was repeated ad nauseam in Suicide Squad. I am talking about the obsession with shooting all the action scenes during night, making it really difficult to make out head or tails of the action that is happening. Also, it is incredibly annoying to watch black, hazy shapes slugging it out in 3D and you are mostly left with an annoying pain in your head after the movie ends.

Marvel has got this area all sorted out beautifully- the crystal clear, sparkling action scenes are swirled in a beautiful palette of destruction, which leaves you awestruck instead of being infuriated. In Assault on Arkham, the thunderous soundtrack, coupled with the fast-paced action (and this was watched on a laptop) seemed far better than the mishmash served by Suicide Squad. 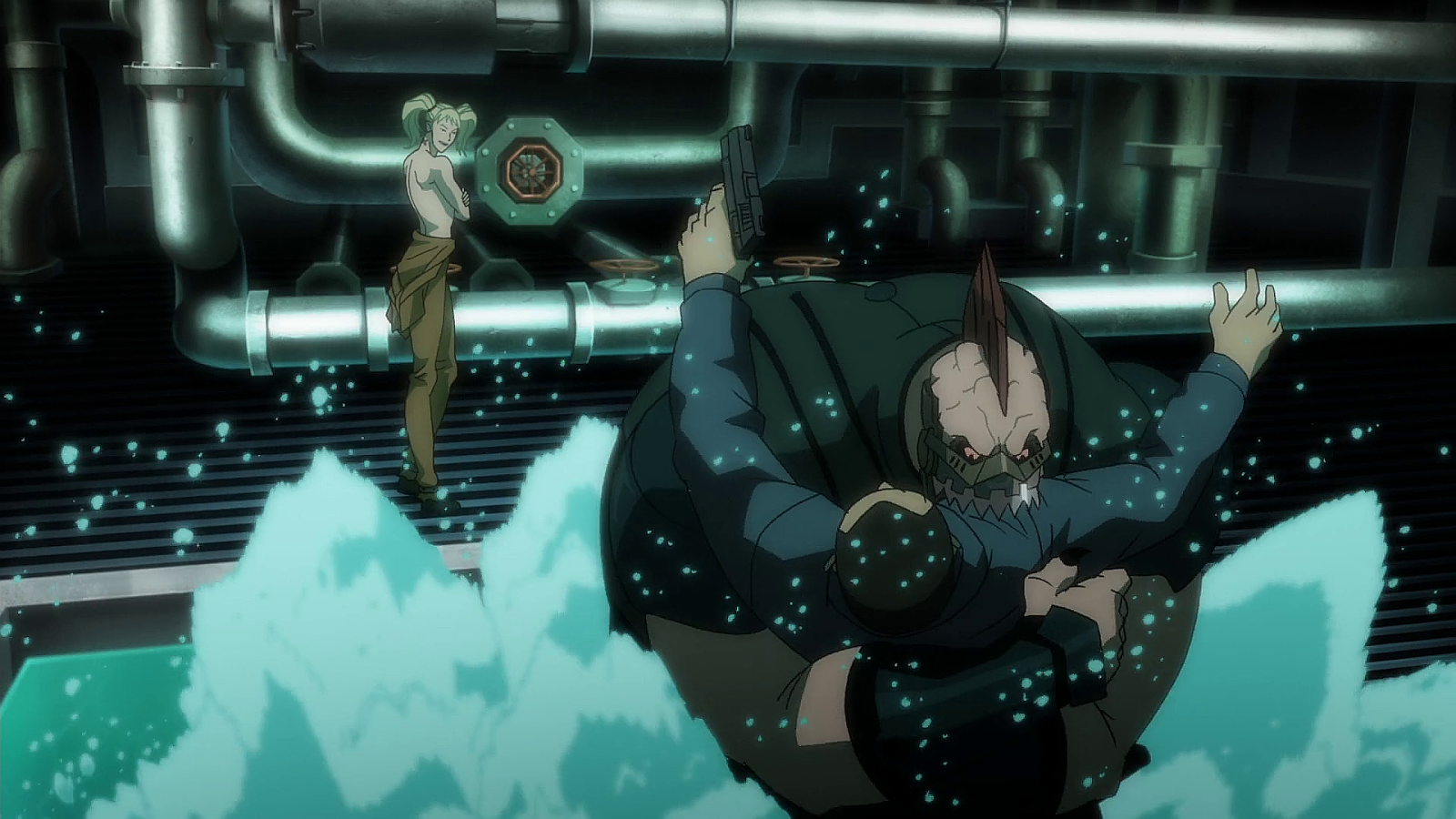 You can do your entire best to make a movie visually stunning with spectacular 3D animation effects but it will fall flat on its face if the extremely important component of superhero movies- the action, is not at all executed properly. That’s why Man of Steel was still way better than these latest two DC flicks. It had a non-linear, kinda confusing plot, agreed, but it also had non-stop superhero destruction that made you feel as if you had just consumed a massive orgasm burger. Paper Bags Could Benefit Your Business In The Year 2020 Five Science-Fiction Films That Should Be Great In 2021