Gaming For Your Health

Gamers eager for an update on the latest consoles from Sony can breathe easy. The Japanese multinational conglomerate is all geared up to release two new versions of the Playstation 4– the upgraded PS4 Neo and the sleeker PS4 Slim at its official event on September 7 at the PlayStation Theatre in New York City.

Sony has officially confirmed only the PS4 Neo for now. However, recent reported leaks of the PS4 Slim hint that the company has more than one ace up its sleeve. Here is a lowdown on all the updates you want from the upcoming release of the new consoles:

There Won’t Be Any Exclusive PS4 Neo Games

In case you are perturbed that your current PS4 console would be rendered obsolete with the launch of the PS4 Neo, you have nothing to be worried about. All your games, digital or on disc, will be playable on the Neo as well as the Slim. The platform will remain the same and no new exclusives will be launched for any particular console. According to Andrew House, Sony’s head of PlayStation, the PS4 Neo is ‘intended to sit alongside and complement the standard PS4’.

You Will Be Able to Play 4K Games With The Neo

The PS4 Neo is a more powerful and upgraded version of the normal PS4 console. The processor is the same, but a few tweaks ensure that the Neo would run faster than the current PS4. Moreover, it has a new graphics processor which is twice as powerful as the usual processor in the PS4. 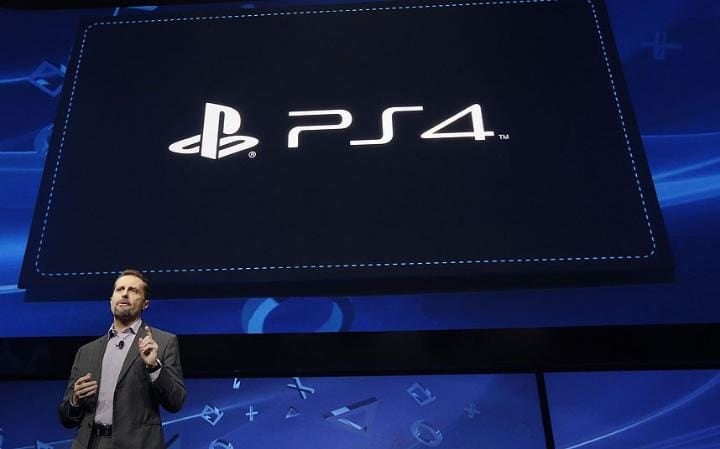 The memory is the same, but it can handle more equations than before. Also, if you have a 4K or UltraHD TV on which you want to play some of the prettier and spectacular looking games, you can use the Neo to power your 4K games.

According to an alleged PS4 Slim leak, the new PS4 Slim is simply the same PS4 console, though with a slimmer look. Sony has not confirmed the existence of the product. However, if you search well enough on eBay, you will find several listings selling the Slim even today.

The leaked images show that the purported PS4 Slim features a slightly redesigned Dual Shock 4 controller. The buttons are all there in the same place, but the touchpad has been tweaked so that a transparent strip is available on the top. The console has the same cleaved-parallelepiped design, though the edged have been rounded off, and the glossy plastic section covering the hard drive has been entirely removed.

Also, the capacitive power and eject buttons have been replaced with physical ones, while the dedicated optical audio output on the rear has also been removed by the company. Ethernet and HDMI, as well as the rarely-used camera port from the original PS4 remain.

Some users are skeptical whether this is indeed the genuine product to be sold by Sony, but such detailed specs confirm that the PS4 Slim is indeed for real and is likely to be launched along with the Neo on September 7.

Is A WOW Raid Boost A Good Investment?

3 Reasons To Let Your Kid Become A Gamer