MMORPG videogames require a long and complicated process to be developed, especially when you want to add an element that has not been seen in previous MMOs. However, all the effort that developers can put into their MMORPGs will only bear fruit if players end up enjoying the game for a long time. When an MMORPG stops entertaining its players, it will most likely end up shutting down its servers once and for all.

No matter how successful an MMO videogame is, there will always be a time when it comes to its ultimate end, but how long it takes before that happens is entirely up to the players, so it’s important that any online videogame manages to convey a great deal of satisfaction to its players, and that feeling should be maintained as long as possible.

Because of that, very few MMOs have really achieved long life and great success, while most other MMOs and MMORPGs disappear without any glory. Having made this clear, the two main reasons why an MMO or MMORPG ends up disappearing without achieving the success it was looking for are explained below.

1. It was created to be generic

The most obvious reason why an MMO videogame ends up disappearing without success is that it simply has no quality and is generic, even though it sounds a bit strong, is reality. Nowadays, a large number of MMORPG videogames are constantly being created, where most of them turn out to be practically the same and try to copy themselves vaguely from successful MMORPGs. 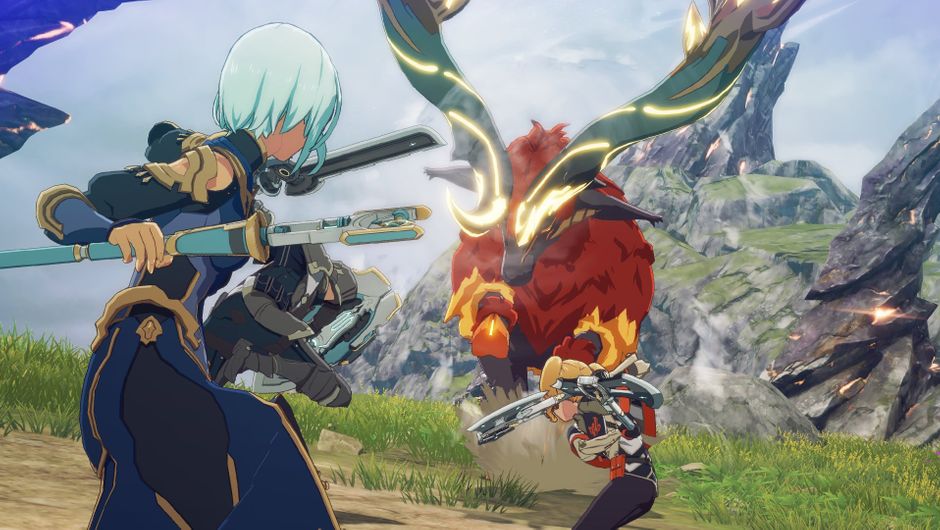 These MMORPGs are very generic, have a small budget, and had no passion in their creation, as they simply clone the gameplay of other games. But, most of these generic MMORPGs have a goal in their short life, which is to attract a considerable amount of players (usually through exaggeration in their description), and in that way, be able to get as much money as possible, until they obviously end up disappearing without having stood out. These MMORPGs usually do not last long and always end up being replaced by other similar games.

2. Wrong decisions by developers during the life of the MMO

In the previous point, the MMOs that have a low budget and were made to disappear quickly were mentioned. But, there can also be failures in big projects that have a lot of budget and a lot of fanatics with high expectations. A popular example of this is the case of Star Wars Galaxies (abbreviated to SWG), which was based on the ultra-popular saga of films of the same name, so its success should have been guaranteed.

However, the game ended up having 8 years of activity in a hurry, a rather short time compared to what was expected from this game. This MMO was an excellent videogame and quite popular at the beginning thanks to its well-executed gameplay based on a civilization simulator, its universe full of possibilities, an original combat system, and one of the best crafting systems ever seen in an MMO. However, despite the high quality that SWG had in its beginnings and the great community that it was able to form, SWG ended up plummeting due to the bad decisions of its development company.

Despite the success that SWG had already achieved, Sony Online Entertainment (their development company) suddenly decided that they wanted to attract more casual gamers, so they opted to considerably reduce the difficulty of the game, which players dislike very much. Subsequently, the complexity and depth of SWG faded with every patch that the game released, and in that way, SWG ended up becoming what is considered a theme park. 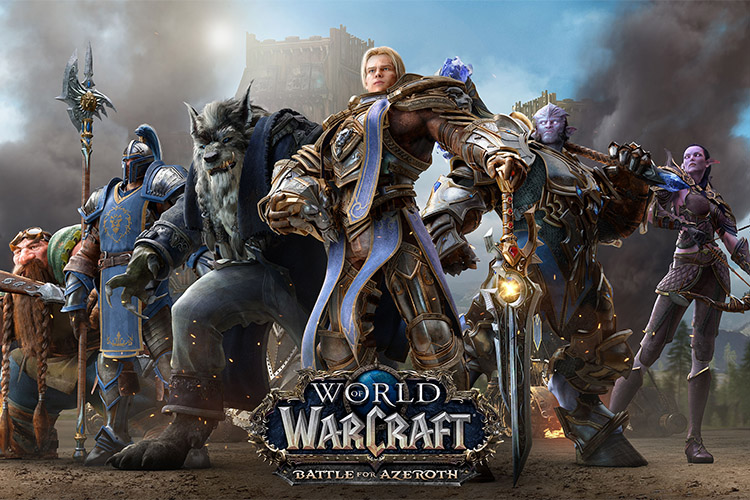 The highlight of Sony Online Entertainment’s action was the popular “combat update”, which caused one of the game’s most cherished mechanics to fade away. All the changes that were made to SWG upset players so much that most of them ended up leaving the game and later, SWG ended up disappearing due to the failure. It’s ironic, but the strategies that Sony Online Entertainment used to attract more players ended up scaring away the users it already had.

This case is a clear example that it doesn’t matter if an MMO has a large budget or a large base of loyal players. Poor decisions over the life of the MMO and failure to listen to long term users could lead to the game’s inevitable failure.

That said, few MMORPGs achieve such a long life as RuneScape or RuneScape Old School, which despite being quite complicated games when it comes to improving characters and skills, many players remain faithful to this MMORPG. Many OSRS players also choose to hire OSRS powerleveling services, which are players that in exchange for real money can improve the level and statistics of the characters in the accounts provided to them, this requires paying third party services, but the results are fast and effortless.