The term “hacker” is often used as a catchall for anyone who does anything nefarious online. But saying that all hackers are criminals is like saying anyone with a gun is a killer – some hackers use their skills for good and others for bad.

It’s important to draw a distinction between hackers and cybercriminals. In reality, hackers are one of the best defenses against cybercriminals. If we didn’t have hackers working on the side of good, the cybersecurity problem would be much, much worse.

A crucial part of any cyber attack strategy is understanding the nature of the problem and perpetrators. That way companies can craft an intelligent defense based on the most urgent and likely threats. As you build your awareness, learn about the most common types of hackers:

This is basically just another way to define cybercriminals. Black hat hackers are computer experts who use their skills for selfish and exploitative reasons. They spend their time developing new types of threats, orchestrating breaches and attacks, and finding ways to evade the law.

Some black hat hackers are relatively simplistic in their means and motive. They are more like kids committing petty vandalism than hardened criminals. However, at the other end of the spectrum is organized and well-funded gangs of black hat hackers. These gangs pose a serious threat because their tactics are highly sophisticated and hard to defend against. Black hat hackers and the cyber disruption they create are now a leading source of risk for all companies.

Some hackers are enamored with computers and networks and want to use their passion in positive ways. These hackers may be able to break into the network and steal personal information, but they make a conscious choice not too. Instead, they show organizations where the gaps and cracks in their cybersecurity exist. Then they help close those gaps and improve cyber defenses against black hat hackers. 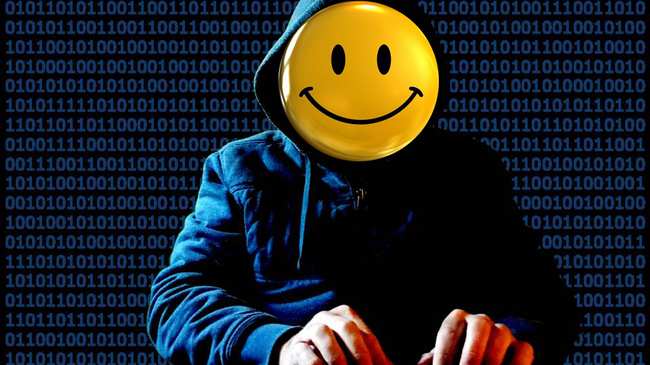 Hacking is a highly-technical and highly-specialized skill. That is why hackers are more or less required to fight back against other hackers. It’s thanks to the work of this principled group that security measures continue to improve; and security gaps continue to close.

Good and bad are often expressed in shades of grey. This group of hackers is also known as “hacktivists” because of their focus on social or political agendas. They use the tactics of black hat hackers, often gaining unauthorized access. But their ultimate goal is closer to white hat hackers – exposing wrongdoing and contributing to the greater good.

There is a vigorous debate about whether grey hat hacking is ethical or productive. And, depending on the hacker’s motives, the effect on companies can be positive or negative. The important thing to understand is that companies can become targets of these hackers for unexpected reasons. And when they are targets, intellectual property, and personal communications could be more important than financial data. This is important to realize so that all assets are protected from all hackers.

The cybersecurity war is being fought between white hat vs. black hat hackers. Everyone else has a stake in the game but is largely left to sit on the sidelines. Companies must do everything to support the good hackers. But they also must plan for the inevitable instances when the cybercriminals win.