The Many Benefits of Investing in a Stock Trading Course

In the astonishing and aspiring world of football, FIFA launches yearly releases which can be differentiated from the previous versions of FIFA in terms of stability. The latest update of FIFA made it fundamentally at odds with the PES and it is because of two main reasons: FIFA has moved to a new engine – Frostbite – and its main focus is a ‘campaign’ which in turn is a part of the story.

The new graphic engine, improved gameplay and career mode are things worth considering in this new FIFA 2017. You might be expecting a huge difference in visual graphics as FIFA shifted from EA Sports to Frostbite, but you would be disappointed to see that there isn’t any.

It is obvious – and you will certainly know if you play the game – that there is some improved lighting, and the colors are more natural and less saturated. It doesn’t mean, however, that the shift towards a different engine is unworthy in all aspects. 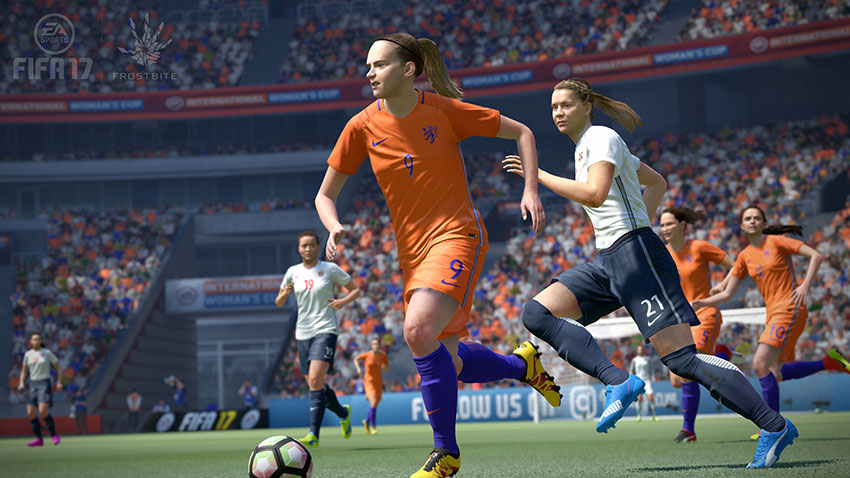 This shift will be visible if you focus on the replay or a close-up in which you will be clearly able to see how the skin of the players is rendered, how bouncing light sparks on their shirts, and the rippling and shifting of materials over their bodies. The effects are even more visible if you focus on the background blur. The uncanny depth in the eyes will remind you of the photorealism.

You will enjoy plenty of things in this new career mode FIFA 2017 in which a young contender Alex Hunter starts his career. You will often see long cut scenes during the matches and training with astonishing dialogue options.

How Hunter responds to post-game interviews depends on how you play the game. You must play somewhere in between pleasing your manager to earn sponsorship and showing off attitude to please the fans. If you play this way, Hunter in the career mode is surely going to earn respect, career opportunities, and followers as well. 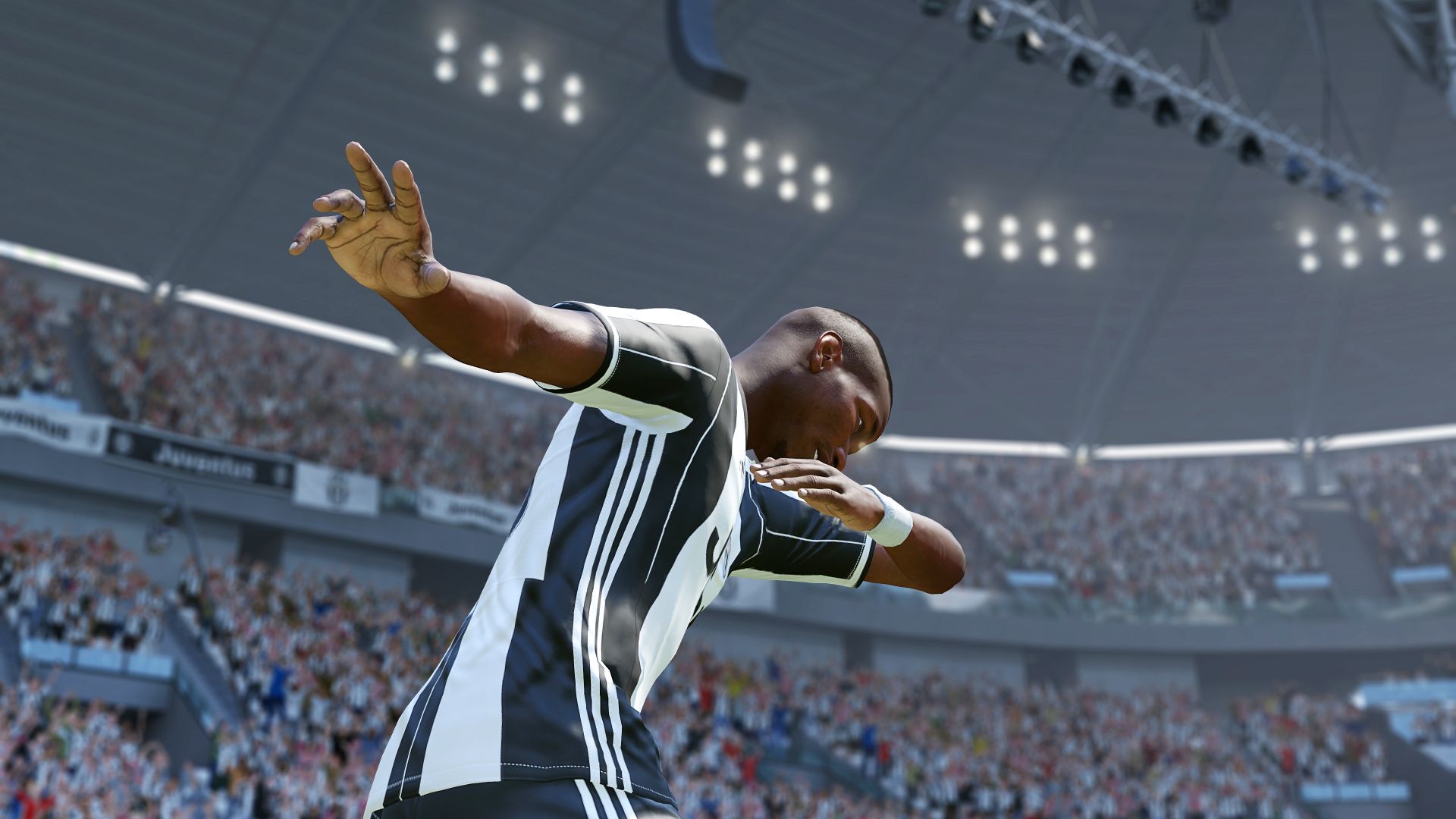 The journey from the local grounds to the international scenarios makes the game even more interesting. As Hunter grows up, he learns to deal with disappointment and opportunity alike. How much reputation Hunter earns also depends on how you play the game. If you play the game pretty well, Hunter will earn more respect as well as a leading role in the game. On the other hand, if you play less well, Hunter will be sent to Championship Club, and this step is also meant to improve your gaming.

You will have both friends and enemies, and what is even more interesting is that friends will turn enemies and enemies, friends. If you happen to play the match as a whole team – you will be able to control only Hunter this way – you will be promoting your protagonist whenever he hits a big shot, yelling and shining.

The journey from the local subs to the international frontline is not the only mode, there are other modes as well like Player and Manager Career modes, Quick Match modes and the Versus modes. Online, you can find more interesting things like a single tournament, team’s tournaments and 11 VS 11 player match.

In terms of gameplay, FIFA is still brilliant than all other football games. The flow of action is smooth and continuous and player controls are very responsive. There are plenty of buttons available which work by multiple presses or other modifiers making the game even more challenging. The action of the game seems much more physical in FIFA 2017 and stronger players seem more commanding, and it makes the game more realistic. There is also some change in the set-piece system. There is a variety of new combos which you will have to learn and for your amazement free kicks are more difficult than ever. Annoyances by referees are also much more annoying because they will hand you a yellow or a red card on matters that don’t even warrant a stop.

In short, FIFA 2017 is an outstanding addition to the iconic series and its shift to a new engine indicates its willingness to make the game much better in the future. The hyper-realistic graphics and the facial expressions make the game more realistic than ever. You can purchase this game from Cdkeys.com.