Are Strategy Games good for the Brain?

As you might expect, a regular 9-5 job isn’t for everyone. Sure, job stability is something anyone can appreciate, but there are those whose passion for creativity would wither and die (much like a rose in a lightless void) if they had to operate within the confines of a cubicle day in and day out. Fortunately, the modern economy is home to a great many exciting and unconventional career opportunities perfectly suited for scratching a person’s creative itch; perhaps none more so than a venerable creature and character designer. Not surprisingly, there’s a whole lot more to this career than simply having the ability to put pen to paper.

What is a Creature and Character Designer?

While it’s true that the lion’s share of creature and character design requires a great deal of artistic proficiency, developing characterization (the character’s fears, behaviors, as well as the reasons behind why they do what they do and who they are) requires an unparalleled imagination.

Interestingly, a skilled artist’s approach to a successful character design will likely fall short if they aren’t able to adequately tell the story behind the character in order to make their inclusion into whatever universe they’re a part of plausible. 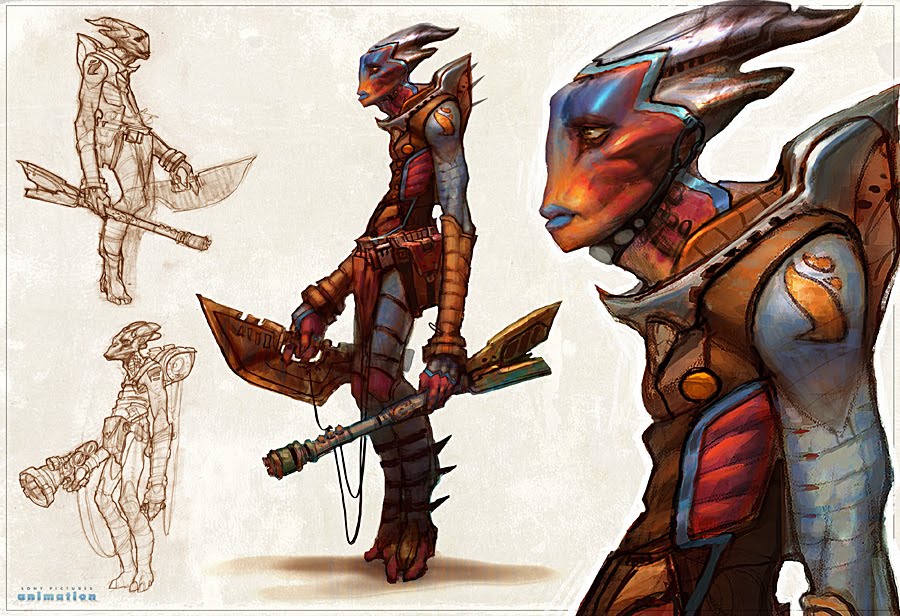 Depending on your knowledge of the industry, pursuing creature and character design has many more real world applications than you might think. Unquestionably a mandatory precursor for bringing comic book, cartoon, and video game characters to life, character design plays a pretty big role in both the television and film industries.

In addition to being able to sketch out the character’s physical appearance on paper, creature and character design in the television and film industries often requires the ability to create detailed three dimensional representations as a final product (things like facial prosthetics, masks, cowls, or computer generated images).

Where Can I Take the Program and How Long Does it Take?

It’s pretty rare that these types of courses exceed a year in length; many are offered as part of a condensed program that will see completion in less than half a year, which is good if you can’t wait to get your hands dirty. 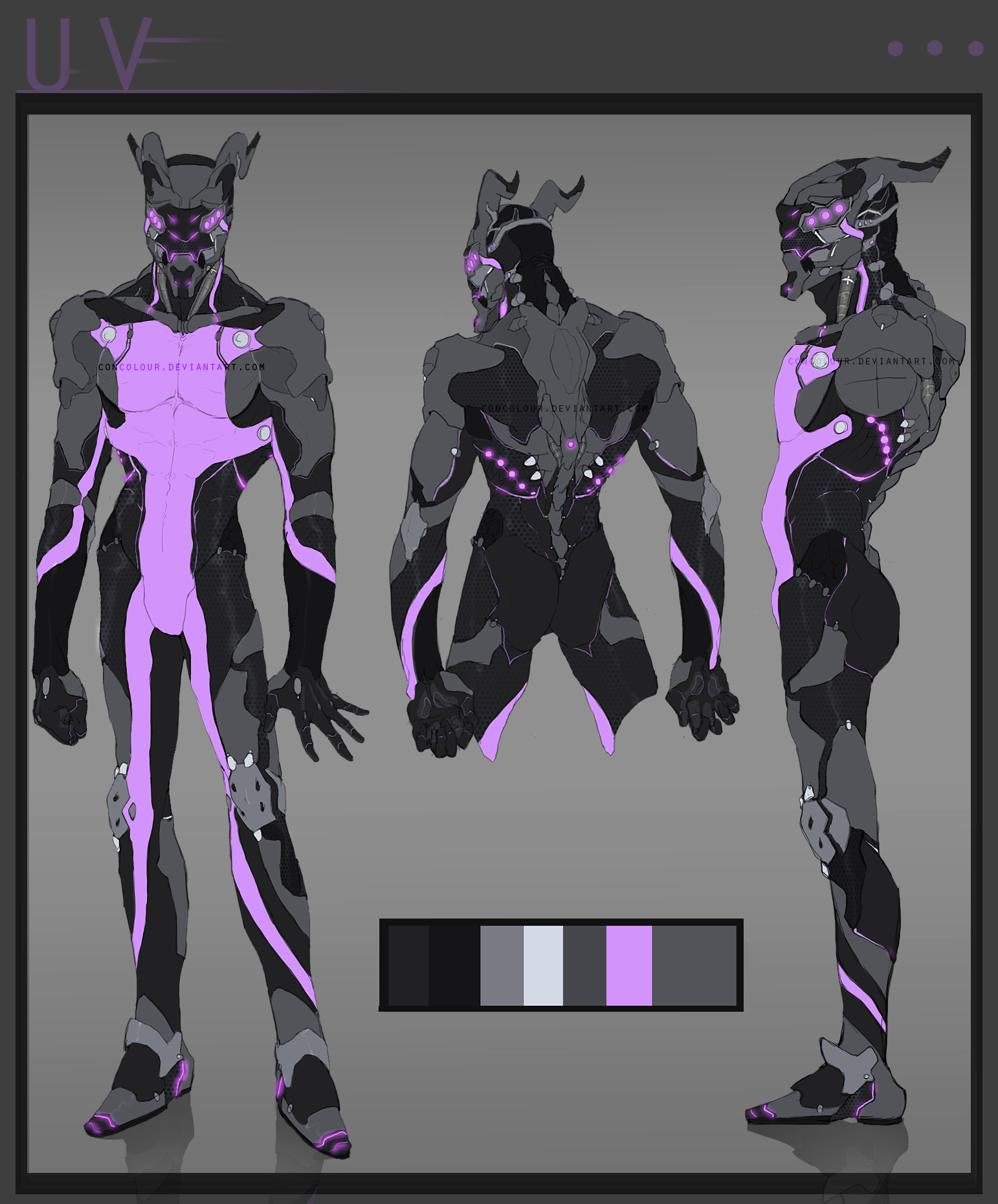 As far as what to expect from the course in terms of curriculum, the material covered will vary somewhat from one course to the next. Having said that, these courses are typically taught by those that have worked in the industry, so you expect to see similar material from one program to the next, though one may emphasize the use of one particular skill or medium over another.

By and large, you can expect to develop your Photoshop and ZBrush skills as well as developing some more hands on experience creating models and sculptures.

Looking Forward, In Which Industries Can I Hope to Find Work?

In terms of career opportunities, we’ve covered some of the more obvious ones in the first few paragraphs above. If however you aren’t particularly keen to work on a film set or aren’t fond of comics books, it doesn’t mean you still can’t carve out a niche for yourself. 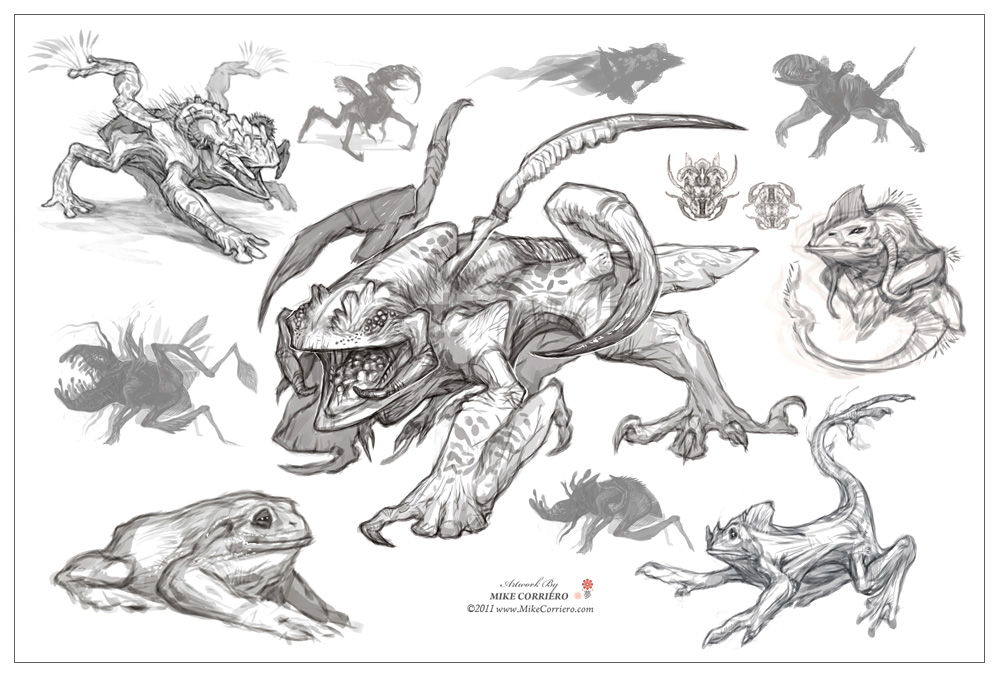 For starters, there’s a substantial demand for those able to create realistic displays for featured attractions, museums, hotels, and private collectors. You might also do well as a toy or puppet designer. Admittedly, the majority of jobs related to this field will be in the television in film industries, so it’d be in your best interest to keep an open mind about the various industries you could potentially work for.

Having said that, there’s arguably no other career that promises the variety or the intrigue that creature and character development does; so why not dabble in anything that comes your way?