How To Sell Your Business To A Competitor

There is often talk about how kids born today won’t be familiar with words and phrases that fell into the common lexicon of anyone born before the turn of the millennium: Landline (which came about to differentiate from mobile telephone), Mini-Disc and Encarta all spring to mind as now obsolete terms, consigned to a period in time with no chance of a comeback.

In a similar vein, passwords and their ubiquitous meaning in the world of tech will likely be a thing of the past in a generation. Even now, top smartphones are eschewing the idea of a pin code or password by incorporating facial recognition or biometric fingerprinting into their software. Increasingly, cheaper models have also begun to use this tech as it becomes more cost effective and the safety elements become more apparent.

Passwords Should Soon Be Replaced By Smarter Identifiers

But, going further, the seeds have been sewn to start using this ID recognition technology in other areas. It’s just not passwords, but other areas of our lives in which we have to unlock. We have seen the rise of companies such as ‘Ring’, which use cameras linked to smartphones for home security. How long until the idea of a physical key is left behind altogether? Keyless entry is also becoming a more frequent reality with cars, fusing that with biometrics and facial recognition is also not far away.

For many observers, it becomes easy to fall into the trap of believing that this type of identification ‘gadgetry’ is a luxury, an unnecessary extra added to a top of the range car or smartphone. But, that’s missing the point altogether. First of all, we can all see the clear benefits of stopping crime and fraud with the use of personal identifiers.

But, progress in this area also drives savings in Business. Efficiency and productivity continue to be the two buzzwords in modern business. How many hours of work have been lost by employees locked out of their computers due to lost passwords? How much more quickly can an airport move people through security in a world without passports and tickets?

At a practical level now, financial institutions have seen the benefit of using technology for ID authentication. The efficiency savings from using technology like aut10ix verification solution, a global leader in document authentication and record generation technologies, can be huge. Indeed, this type of solution is also increasingly being picked up by smaller businesses, even those not traditionally linked to Finance, as the savings become more and more apparent. 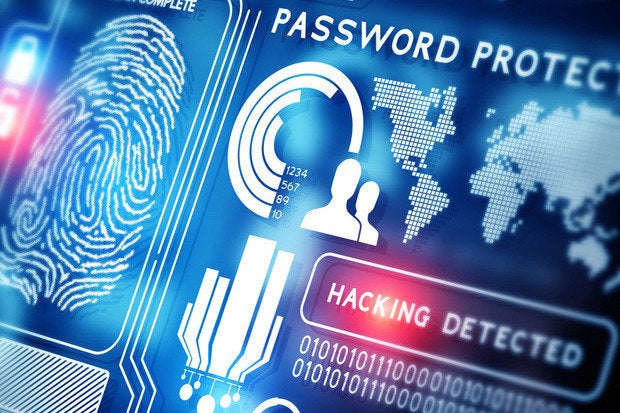 This drive to remove the old idea of passwords, document checking and everything else linked to verification is only seeing the tip of the iceberg. There is, of course, some time to go before we can walk through an airport without a passport, but it’s probably closer than most people think.

Overall, it’s about creating smarter business and smarter societies. Knowledge about who we are, just like everything else driven by data, is the key to unlocking the potential of business and society. Jettisoning the password might seem like a simple act, but it is one small step on the road to a faster, smarter world.