An exotic pet like a tiger or koala bear certainly sounds enticing, but owning wild animals unnecessarily endangers the public and yourself.

The problem with exotic animals is that they seem cute and harmless as a baby, but they quickly outgrow this and become far more capable. As a result, they are often abandoned or neglected.

When exotic animals are set free or escape from captivity, they may then attack their captor or people nearby. This is resulting in several deaths and injuries stemming from exotic animals, which are typically euthanized or killed because of the danger they pose.

With this in mind, it’s helpful to understand what makes exotic pets so dangerous so you never feel tempted to make a pet out of a friendly raccoon or another wild animal. We’ll explain why exotic pets are so dangerous below.

The first thing to be aware of is that many exotic pets are extremely powerful.

Exotic pets vary in size so this doesn’t apply to every animal. Something like a two-pound fennec fox isn’t particularly tough, but a 500-pound tiger is downright vigorous.

Most exotic pets are sizable enough to pack a serious punch. You might overlook a small chimpanzee, but this is a huge mistake because chimps would be four times stronger than a human were they the same size. 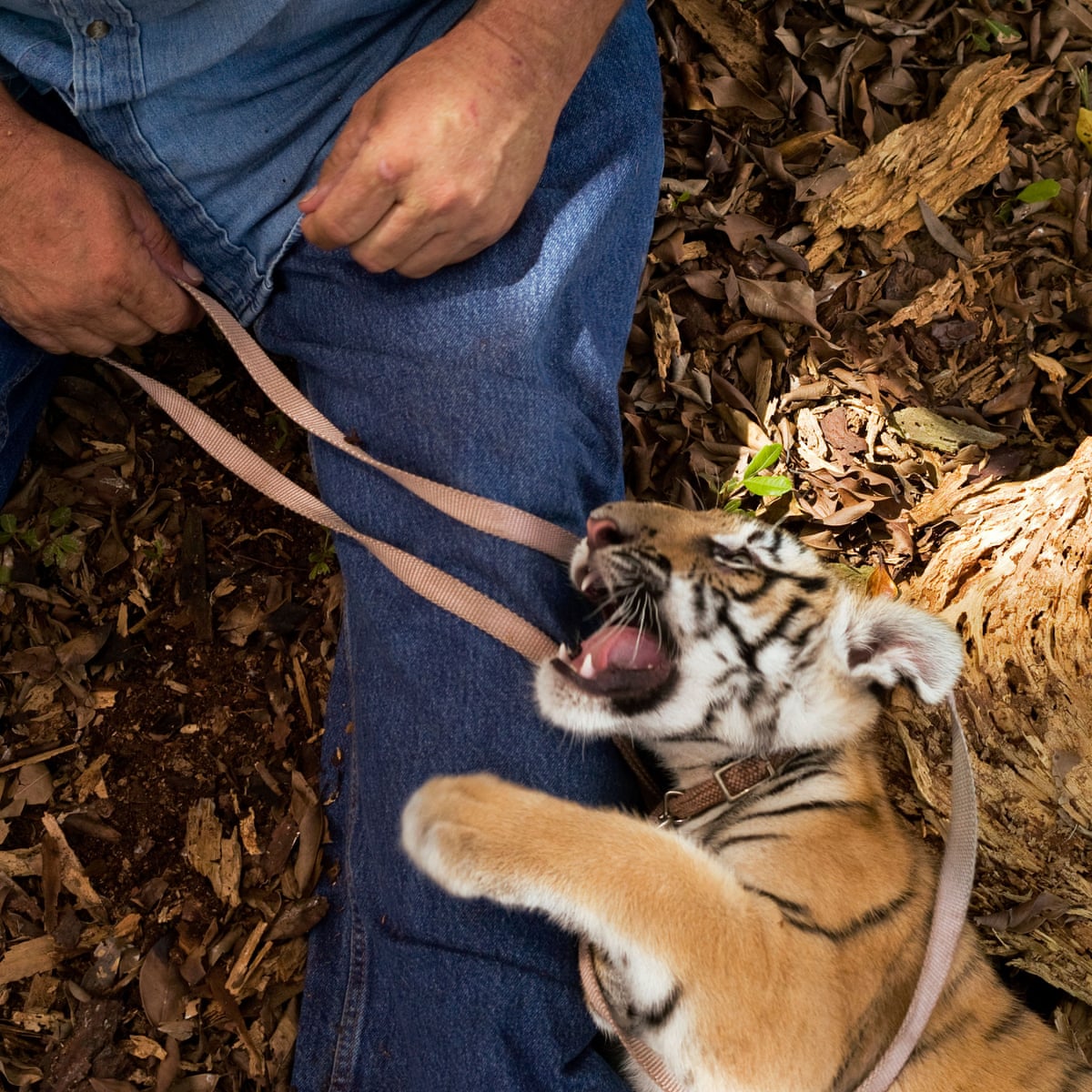 Exotic animals are still wild, which means that survival is a priority. Because of this, they are biologically designed to exist in nature, requiring physical strength to defend themselves and capture prey.

Humans are more intelligent than animals and rely on their brains to tackle problems. This is why humans are generally less powerful than animals compared to size.

The bottom line here is that many exotic pets are strong enough to kill or seriously injure you.

Another concern is that exotic animals are unpredictable due to their lack of being domesticated.

Having a pet cat is safe because house cats have been domesticated. This means that they depend on humans for care and are docile as a result.

However, even a domesticated house cat can be dangerous in the wrong circumstances. If they get overstimulated while playing, they may scratch or attack you. While they may not intend you harm most of the time, they are still an animal and prone to primal instincts. With exotic pets, this is much more significant. Exotic pets are wild animals, meaning that they don’t have an innate bond with humans or rely on them for survival. Because of this, there isn’t an instinct in their mind to not attack you.

You can form a bond with an exotic pet, but even long-lasting relationships of several years between an exotic pet and owner have ended in disaster because the animal fell prey to a primal instinct.

You can never trust an exotic pet because they are wild animals and will act accordingly.

One problem stemming directly from ownership is the inadequate care of exotic pets.

Exotic animals have far different needs than your average pet. Dogs and cats are ridiculously simple to care for compared to a tiger.

What tends to happen is that someone becomes infatuated with the idea of owning an exotic pet. As babies, they are adorable and fairly simple to care for.

This can lull an owner into a false sense of stability because the needs of an exotic pet grow dramatically as the pet ages. As it becomes an adult, it will have highly complex needs that your average person cannot possibly meet financially or timewise.

For example, a baby tiger can feasibly stay in the house for the first year of its life. After, it will be much too large and must live in an outdoor pen.

But not just any pen. It needs to be exceptionally spacious and filled with various obstacles and objects that give the tiger entertainment and comfort.

If you want to go even further, tigers can develop depression if they aren’t receiving enough attention or stimulation.

As you can see, exotic pets have too many needs to reasonably meet. This leads to inadequate care, which results in frustrated and agitated exotic pets that lash out and cause serious injuries.

Exotic pets are also dangerous because they carry harmful diseases that can transfer to humans.

Animals can carry diseases and not be affected by them. However, this can be passed to a human when they are bitten or scratched by the animal.

In particular, monkeys, reptiles, and birds are the most worrisome exotic pets when it comes to diseases. Monkeys often carry herpes B, reptiles are linked to salmonella, and birds can pass several different viruses. 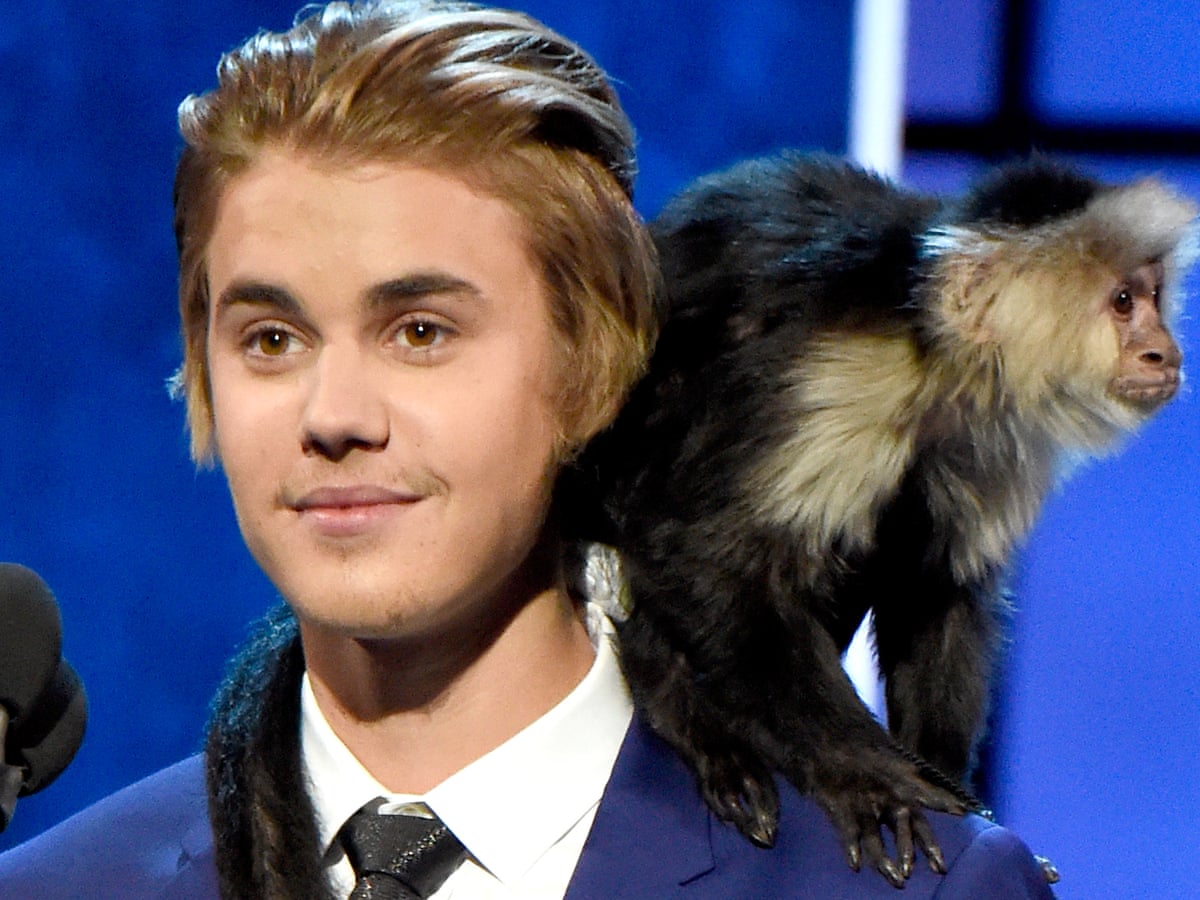 Even seemingly harmless exotic pets carry dangerous diseases because they live in nature. This means that they are exposed to the elements and any pathogens found there.

A domesticated pet still has diseases to worry about but they are far fewer, more documented, and easier to prevent. Exotic pets are simply a giant unknown because you never know what they might be carrying.

Exotic animals should not be kept as pets because it is inhumane and dangerous. Exotic pets are wild and do not behave the same way that your average dog or cat does.

A few other reasons why exotic pets are dangerous include that they are extremely powerful, unpredictable, often inadequately cared for, and potentially carry diseases.

An exotic pet can be harmless for years, but you can never guarantee that they won’t attack. They’re not worth the risk and they don’t deserve to be kept captive when they’re meant to roam freely. Keep this in mind and stick with a tame pet to ensure your safety!

The Most Comfortable MC Helmets What Is Reckless Driving? A Simple Guide