How Drones Might Save Your Life in the Future

If the films are to be believed, judgment day is imminent and there’s not much we can do to prevent it. The technological singularity (the event when artificial intelligence becomes sentient) has been prophesied to bring about the ultimate fall of mankind in science fiction novels and films for years.

And while it may be the stuff of fiction for the moment, prominent scientists and entrepreneurs such as Elon Musk have warned of the dangers of AI, to the point where he has even started a company to tame and control AI in the eventuality that it spirals out of control upon its inception.

Luckily we’re not there yet. AI is currently being used in a number of different applications and also in several games to demonstrate the ability for AIs to learn complicated behavior, in addition to challenging human players.

Go has long been considered the most complicated board game of all time. It operates under very simple rules but in actuality is even more complex than chess – in fact, there are more possible moves then there are atoms in the universe.

It’s long been a game played by the best and brightest, which is why it came as a complete shock when a self-taught computer recently defeated the world’s best Go players without any input from human mentors. It’s the new iteration of AlphaGo, which previously analyzed thousands of games between human players to discover the best combination of winning moves, and which now plays against itself to figure out how best to win.

Elon Musk has definitely been busy with regards to keeping people informed about artificial intelligence. As a demonstration of just how dangerous AI can be, Musk developed an AI capable of learning how to take on the best Dota 2 players in the world. 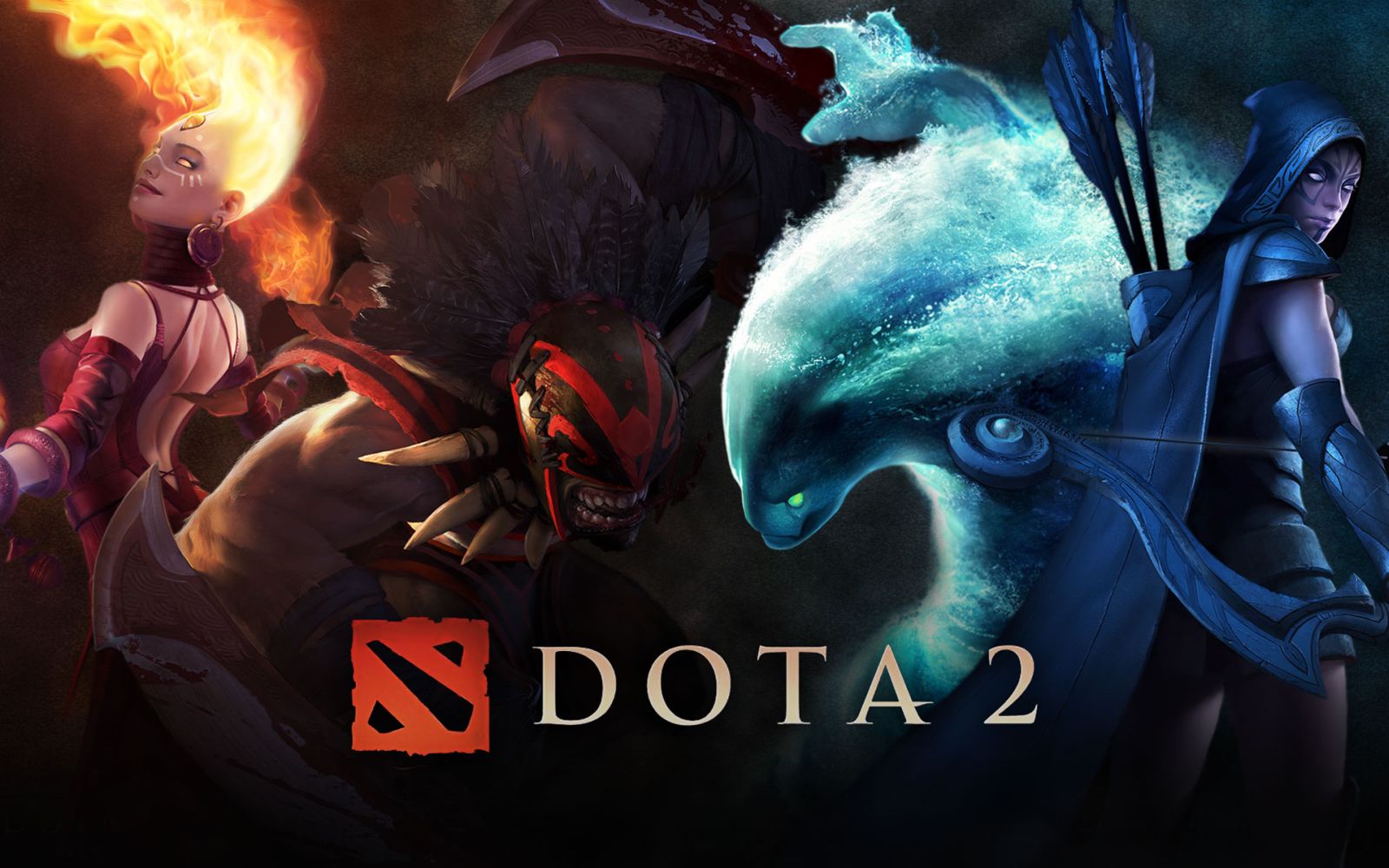 The showdown took place at the International, the most prestigious esports tournament on the planet. The AI – OpenAI – took on famous mid laner Dendi and destroyed him in about ten minutes flat. Elon Musk took to Twitter regarding the AI, saying that OpenAI was the “first ever to defeat the world’s best players in competitive eSports” and that these games were “vastly more complex than traditional board games like chess and Go.”

The demonstration wasn’t meant to show Musk’s prowess at developing a proficient AI, however, but rather to show how rapidly AI can learn and why it should be treated with caution.