What To Do In Manchester During The Rainy Seasons

For many June 19th can not come soon enough. That is the release date of the highly anticipated sequel to the third person, zombie survival, adventure series, The Last of Us 2. While others are dreading the date with heartwrenching anxiety.

With the release date quickly approaching, despite an onslaught of leaks, negative reviews, and backlash from fans and critics alike, the heads over at Naughty Dog are still expecting massive sales. But fans upset about possible story arcs only make up a portion of the negative feedback the game is already receiving.

How Realistic is Too Realistic

Anyone who has played The Last of Us knows the creators behind the game purposefully designed the gameplay and story to challenge the player’s moral compass and to show realistic cause and effects of character’s decisions. The Last of Us 2 takes that concept a step further into gameplay and game mechanics. 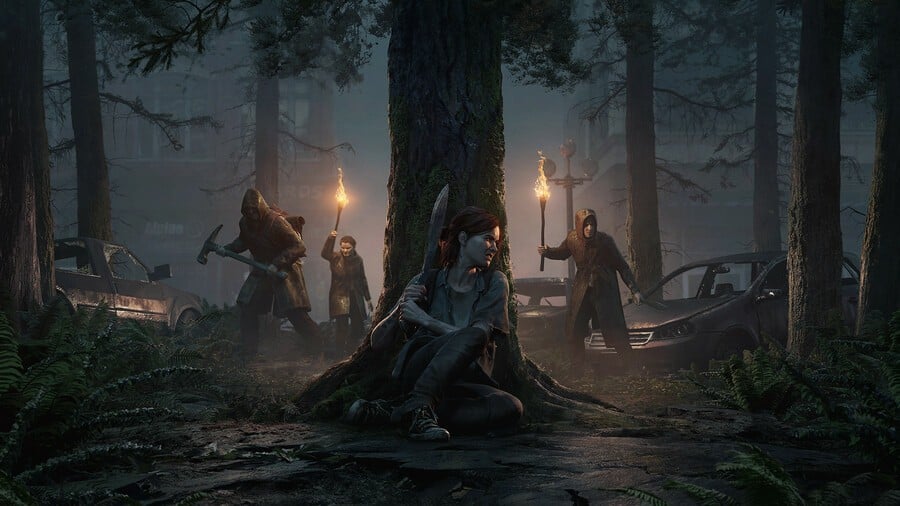 Neil Druckmann, the director and co-writer of the games, is dedicated to giving the player a realistic experience, whether it’s by limiting supplies, implementing realistic wear and tear on items and weapons, or increasing the humanity of NPC’s, no matter how you play the game you will encounter levels of deep realism.

For example, in an interview with Playstation Druckmann stated, “every human enemy in the game features a unique name, such as Omar, or Joe. For Naughty Dog, implementing this was a nontrivial task. “[This was] a big effort that required not only new tech, but a lot of recording investment …. The way they communicate is much more sophisticated.. We do that in order to make you feel it’s not just like an NPC or braindead obstacle.”

While adding specific names and personalities to each of the NPC’s players will encounter during their journey is impressive at first sight. The reality of the matter is this means that when you kill an NPC the other NPC’s will react with real, violent, and tragic emotion at the loss of their comrade. This dynamic separates The Last of Us 2 from other games like it. For example, in Far Cry 5 enemy NPC’s come in a variety pack of about 5. In addition to looking the same, they sound, act, and fight in the same exact manner.

In addition to NPC’s with individual personalities and true to life emotions, players will encounter savage dogs that have been trained to hunt down intruders. Now while dogs are not a new element to videogames, according to the few that have had the opportunity to play the game TLOU2 takes the reality to the next level. Dogs will be individually named, be highly trained trackers, and deal out vicious damage. 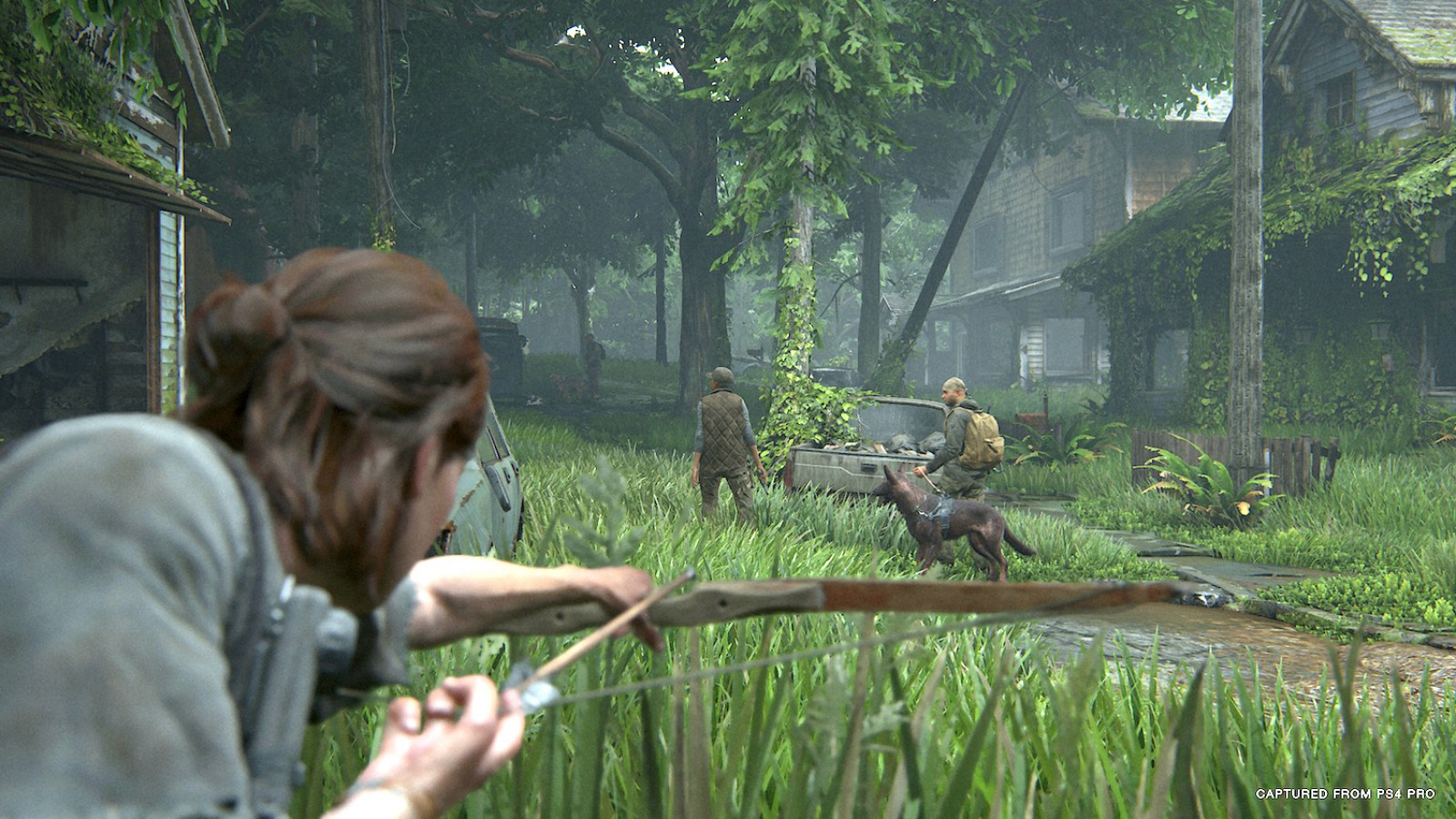 While killing every dog in the game won’t be necessary, it is a more effective way of navigating levels. If the dogs are not neutralized they will be able to smell you out and alert their handlers and others of your presence.  No one enjoys killing dogs in videogames but when the choice is between getting malled to death or avoiding detection it’s not much of a gamble.

Sales Seem To Be Stable Despite Leaks

Ever since unidentified hackers managed to gain access to The Last of Us 2 via a vulnerability in previous Naughty Dog titles there has been wild speculation about whether or not the massive leaks would effect TLOU2’s sales. However,  Sony Interactive Entertainment CEO Jim Ryan has stated confidently that sales are still strong. Preorders have largely not been affected and as a matter of fact the demand has surpassed that of Marvel’s Spider-Man.

Only time will tell what the sales ultimately will be for the highly anticipated sequel but at this point, it doesn’t seem the team at Naughty Dog have much to be worried about. As long as they are happy and fulfilled with the product they have created, positive sales will just be the icing on the cake. It seems as if the only thing that could stop TLOU2’s success will be fans unable to stomach the hyper-realism of the game but that’s a gamble Naughty Dog is betting will win big.