12 Tips On How To Play League Of Legends

If you open social media right now, your timeline would be awash with posts of the latest craze that has taken over the world- the augmented reality (AR) mobile game Pokémon GO. Anyone who has been fascinated with the cartoon series, watching Pokémon trainer Ash and his mate Pikachu battling other Pokemon, and have religiously played with the cards as a kid, Pokémon GO is like a fantasy world come true for fans.

People have been addicted to the game like anything searching for Pokémon, such as Pidgetto in bathrooms, offices , strip clubs and a dude even found one while his wife was about to give birth. There have been some morbid instances also when horrors of horror, a teen girl stumbled upon a dead body while trying to find a Pokémon in a river! On the upside, many gamers who are used to a sedentary lifestyle are getting loads of exercise as to play Pokémon GO, one has to roam outside a lot. Talk about revolutionary gaming!

So, what exactly is Pokémon GO and how does it work?

Free for both iOS and Android, Pokémon GO is a new AR game by Niantic that lets you to create an avatar to capture, battle, train, and trade virtual Pokémon who appear throughout the real world. In-app purchases are available, and an optional wearable device called Pokémon Go Plus will be released by the company as a separate purchase. The game was rolled out on July 7 in the U.S. and is being gradually introduced in international markets.

One of the most outstanding features of the game is the use of your phone’s location services and camera so that you can roam around anywhere to catch Pokémon, making it a truly unique experience. When you walk along the streets, your avatar moves around at the same time. 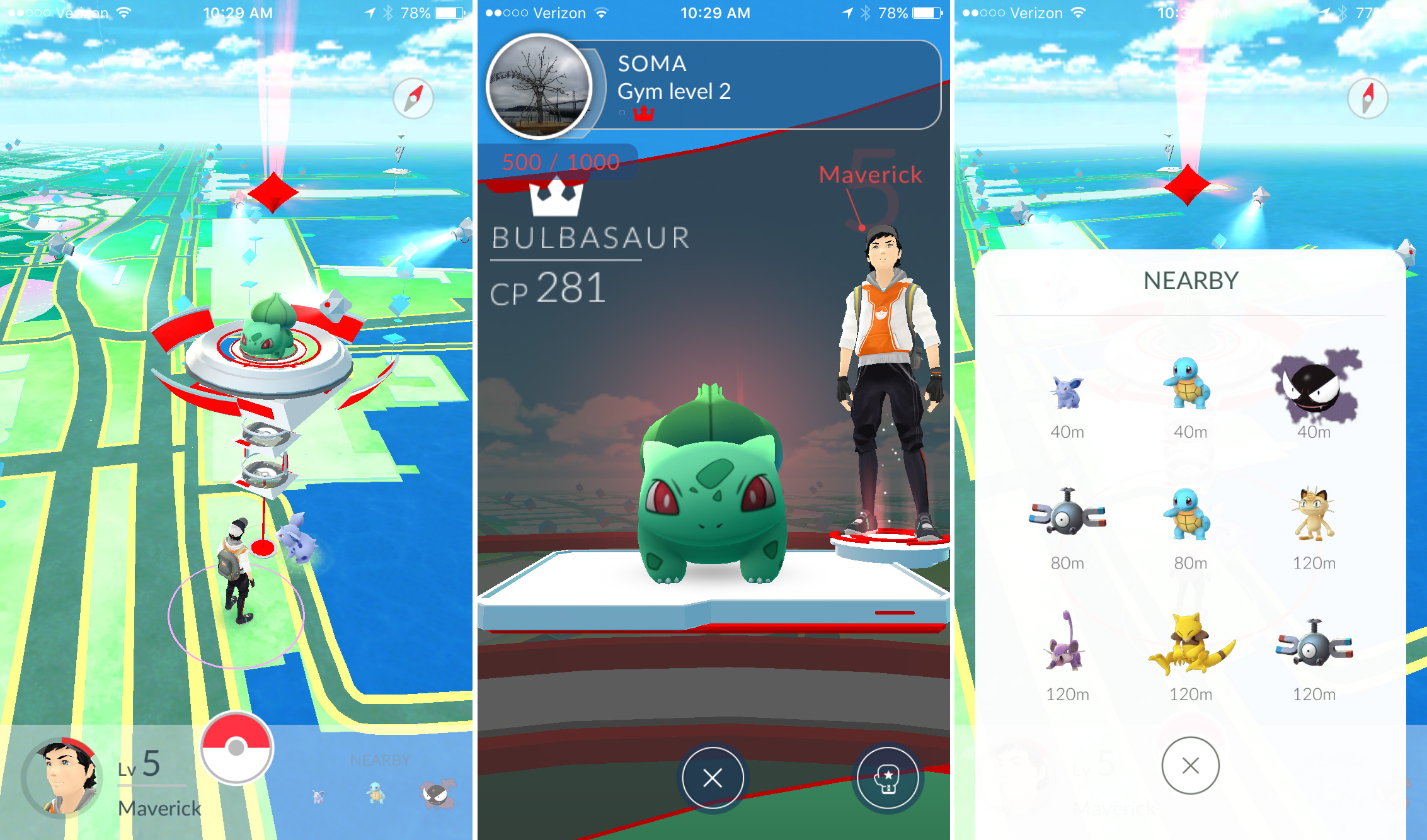 Pokémon GO uses Google Maps technology so that your avatar moves in a world that reflects your real life surroundings, and with augmented reality, makes it seem that the Pokémon is standing right there in front of you. However, you also need to be extra careful when you are roaming around, and keep an eye out to avoid accidents, else you might end up like these fools who became too absorbed while trying to capture one of those cute lil’ digital monsters.

Who are the creators behind Pokémon GO?

The game has been developed by Nintendo and other Pokémon creators, in collaboration with Niantic Labs, an internal startup within Google. Founder and CEO John Hanke, who spearheaded Google’s geo products such as Google Maps and Earth, stayed on with Niantic (after his decision to leave in 2010) to build Ingress- an augmented-reality, location-based. 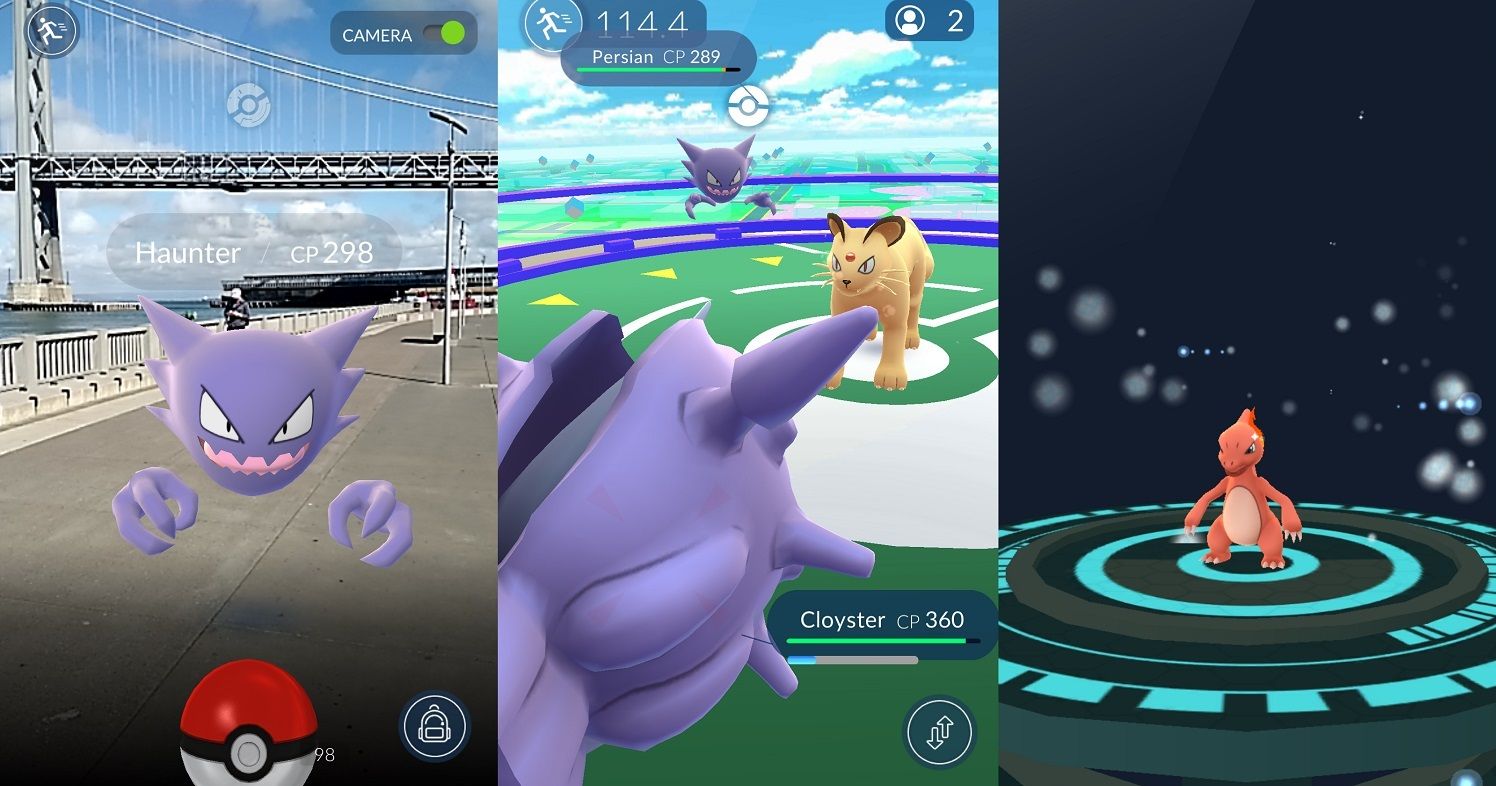 Nintendo and the other creators of Pokémon teamed up with Niantic Labs to create the game. The former company was born inside Google; its founder, John Hanke, was a key leader of its Geo products (Google Maps, Earth). After moving to leave Google in 2010, Hanke was lured to stay with funding for Niantic, a skunkworks project to build mobile AR tools using Google Maps technology. Niantic’s first effort, Ingress — an augmented-reality, massively multiplayer, location-based online massive multiplayer. The game did not become very popular but garnered enough dedicated fans to warrant a $30 million investment by Google to develop Pokémon Go.

Pokémon GO may herald a new dawn in gaming

The massive success of Pokémon Go may well radicalize the future of gaming, with more studios taking up similar projects that provide a more immersive and interactive experience, assimilating virtual elements with the real world. Sitting at home, playing a first person shooter or a role playing game is no doubt a lot of fun, but games which can literally pull you inside a fantasy world  are definitely going to be the way ahead in gaming.

I ran for a good minute or two yesterday for Pokemon Go and my lower legs are sore. I could blame my shoes or accept how unfit I am.

Walked so got damn much last night because this Pokemon GO shit is controlling my life, my legs are sore lmao

By the way, to further your interest in the game, here are 15 tips and tricks to master Pokémon Go, while you might also be fascinated to know all the ridiculous places that people have found Pokémon in. Happy Pokémoning and watch out for your surroundings!