Ever see a product and think, “I could have invented that.” We have all done it, myself included. We see a simple but useful item and think that we could have come up with that idea and made millions off of it. My daughter recently came home with what she called the “Selfie Stick.” It is a telescoping metal pole used to hold a smartphone to take better selfies. Yes, better selfies 🙂

The need for selfies is debatable in itself, but the fact is that people love to take photos of themselves. Kids especially love to take these pics. They will take photos of other things like landmarks, cool cars, celebrities, and of course friends and family. But you best believe the young photographer wants to be in the those photos as well. It seems insane. But it’s what people like to do with their camera phones however. So you might as well try the 3 in 1 selfie stick.

When I first saw this Selfie Stick I had the same thought I had when I saw numerous other inventions, “I could and should have come up with this product.” I would have been rich and it would have been so easy to do. The idea was right there. Selfies have to be one of the trendiest things to happen in a decade and yet only one person capitalized on this trend. That’s what separates successful inventors from the thousands of us that have good ideas. These people take action and follow the process all the way through. Ideas are easy. Actions take real effort on a daily basis. 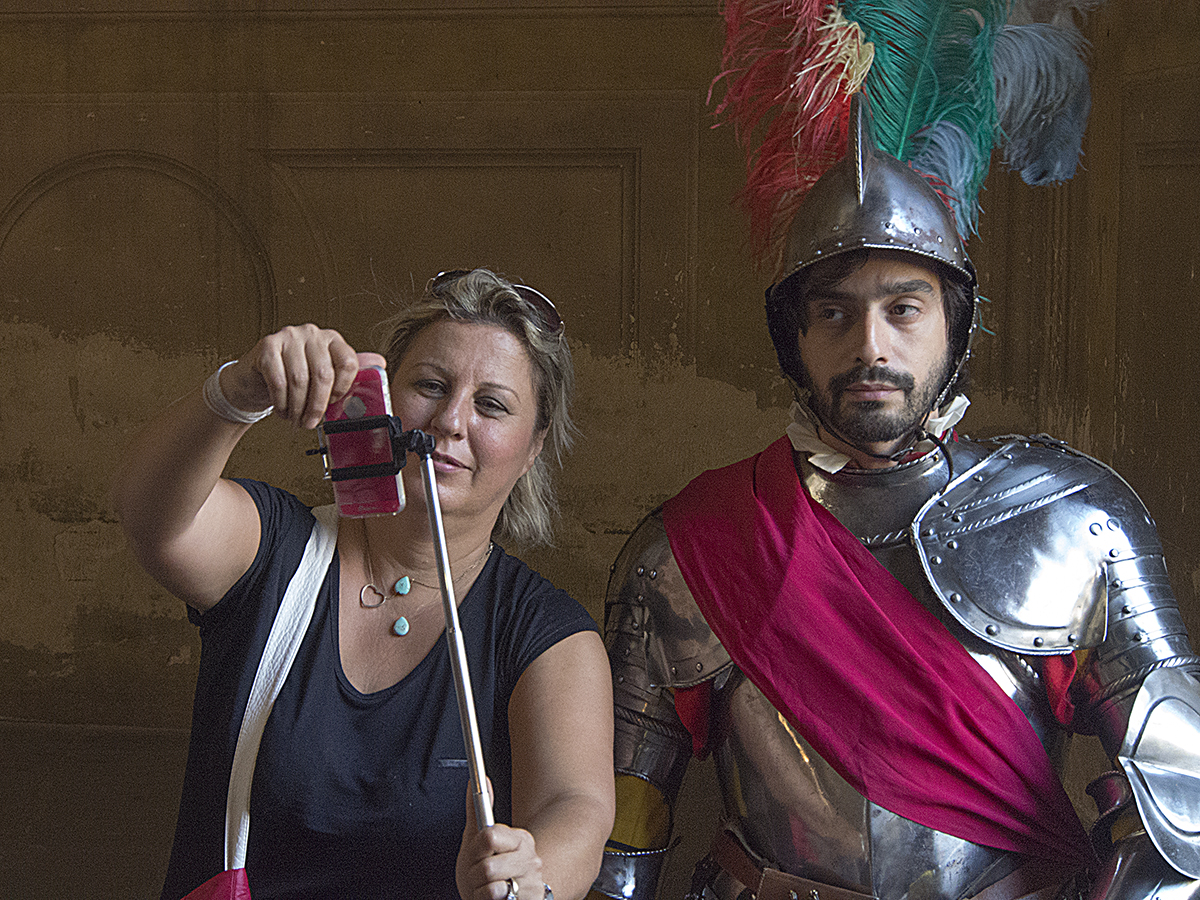 The Selfie Stick is not exactly what the world needed. An invention that solves some hunger issues, cures cancer, and stops people from being jerks to each other would have been better for mankind. But this Selfie Stick is what people wanted. It’s cool and makes life a bit more fun. It simply improves on something people were already doing. An outreached selfie that can get three more people in the shot or more of the landscape behind you is just better. This neat little product shows us all that you don’t have to invent a flying pair of shoes to make millions. You only need to do something cool that is in demand.