Technology continually advances – as our understanding of processes and technology improves, so does our ability to create new and fantastic things. This also holds true for video games – in decades past, video consoles were primitive and had minimal processing power and pixelated graphics. As computer technology improved, so did video game consoles – older models became obsolete and the games we used to play addictively became forgotten.

The Nintendo Entertainment System (NES) was one of the pioneering consoles of the new video game era – originally released in 1983, for its time, this console was state of the art and provided an unparalleled level of gaming. Furthermore, this console brought us some truly memorable characters and games such as the iconic Mario, Donkey Kong and Castlevania. Furthermore, the NES had a range of racing and driving games that are still immense fun to play today, despite the huge array of recent car games released on the market today.

Surely you can remember Excitebike? This cool pixelated racing game allowed you to race against AI opponents and jump over huge ramps. Can you remember the thrill of throwing your bike off the ramp and pulling off a perfect 360 spin or a backflip? For its time, this game was like nothing else and although the controls were sometimes hard to master, the gameplay was fantastic.

What about Rad Racer? This was another brilliant racing game available on the NES. The gameplay was simple but it was thrilling and the speeds of the cars were unreal. You could choose from either a 328 Twin Turbo or even an F1 car – could you reach the checkpoints in time and avoid crashing into any obstacles? Forget about Gran Turismo and Forza, this was racing at its best! 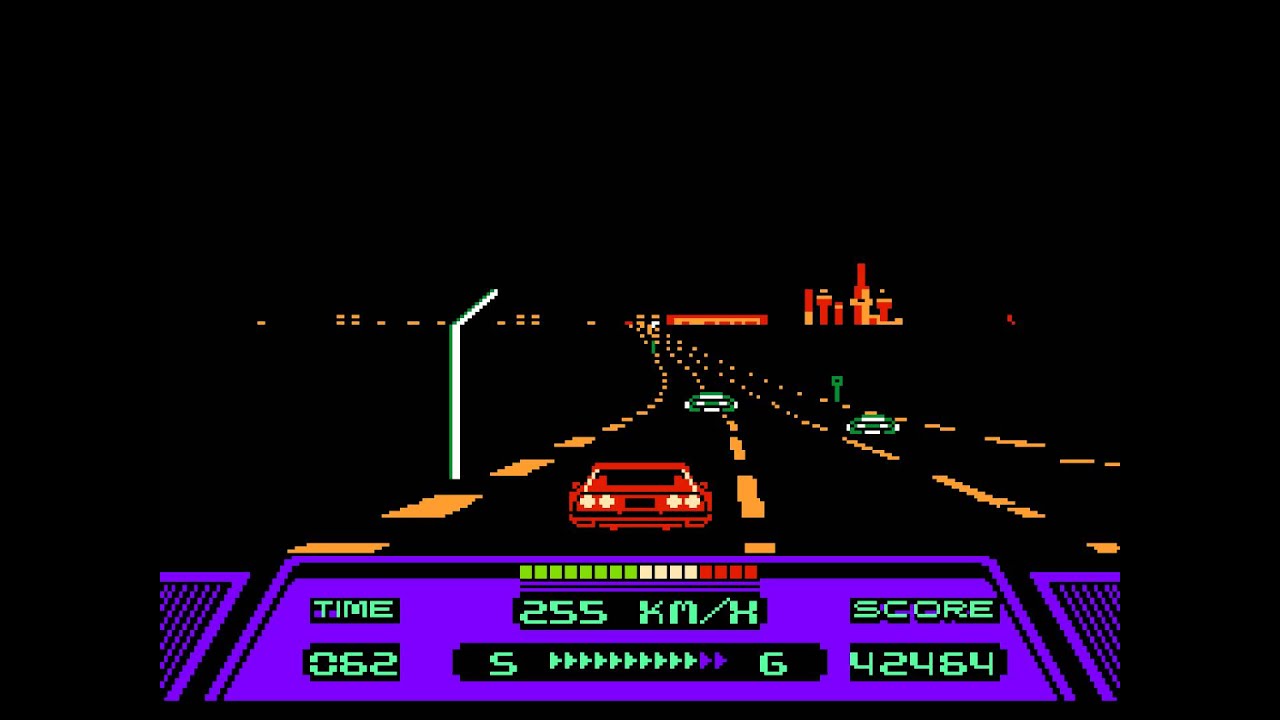 Finally there was R.C. Pro-Am! This was a racing game with a twist – you controlled a remote control car instead of getting in the driving seat yourself. This game featured power-ups which were a relatively new phenomenon in the gaming world – these power-ups included missiles and bombs that allowed you to slow down your opponents.

These three games were just a small sample of what the NES had to offer in terms of driving titles. Many people love nostalgia and have a desire to play these classic games once again, but how can they do so when the consoles are no longer available? Luckily, technology has provided a way! It is now possible to play classic games such as Excitebike and Rad Racer in web browsers – all you need is an internet connection and a browser such as Chrome or Firefox and you can once again become addicted to the world of NES racing!