It seems like you can’t go a day anymore without hearing about or personally experience the vast array of uses for Drones. Apart from being a wildly entertaining recreational craft drones are being activated across the globe  for diverse and at times lifesaving usages. From flying with friends in public parks to sweeping the oceans for mines drones are quickly becoming must have pieces of tech in both the private and public sectors. 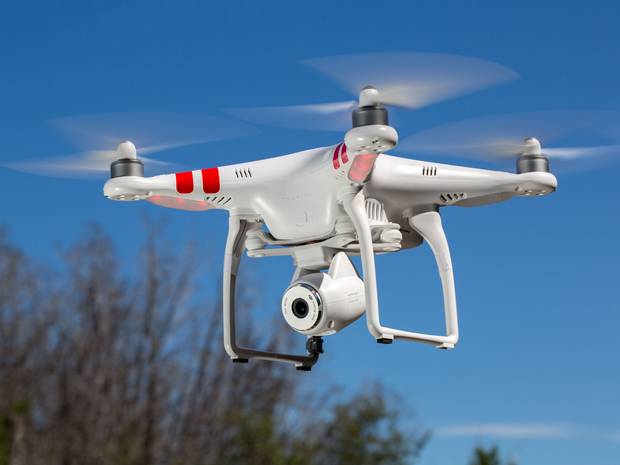 In recent months lifeguards on the West Coast have stayed safely ashore using wireless monitors communicating with drones over the water to observe shark activity on public beaches. But it’s more than lifeguards benefiting from the advent of public drone usage. Agriculture to energy, scientific research, conservation, public safety and many other groups are finding advantageous uses for drones to benefit their own lives and the lives of those around them.

Even though we are not yet receiving Amazon packages via drones quite yet one place it is almost impossible to ignore the use of drones is on nightly television. Demand is growing rapidly for drones equipped with mounted cameras. Recent numbers reveal more than 10% of film shoots incorporate the use of drones for filming purposes. Drones were used in a recent episode of “Criminal Minds” to capture a powerful shot. “We’re getting shots you wouldn’t get any other way,” said Tony Carmean, a co-founder of Aerial MOB, the company who supplied the drones for the television shoot.

The crews that are opting to use drones on film shoots are beyond pleased with the results of their investments, “It was unbelievable footage…It was something you would only be able to do with a helicopter, but those costs are really prohibitive.” Television commercial directors have been especially quick to adopt the technology. They have been used in recent commercials for such brands as Tesla, Chrysler and Nike. HBO broke out the drones to assist in filming “The Leftovers” and CBS released them to take part in the filming of their upcoming show “Supergirl.”

As with the invention of the recreational aircraft so will the drone undergo many styles, forms, and uses however the thrill and bliss associated with operating a drone will never been diminished. It is a freeing and unpretentious experience available to anyone who hears the call to adventure. Though we may not being personally using them to warn beach goers of sharks or film a stranded body in the desert like the crew over at “Criminal Minds” recreational drone use is one of the safest, most fun activities to fly onto the scene in quite some time. What Will Your Vehicle Search Involve?