Scientist at NASA have confirmed, for the first time, the presence of flowing water on Mars. Though we have long known of the existence of frozen oceans and lakes on the Red Planet in the past; this is the first recognition of water on present-day Mars. According to James L. Green, the director of NASA’s planetary science division, “This is very exciting…We haven’t been able to answer the question, ‘Does life exist beyond Earth?’ But following the water is a critical element of that. We now have, I think, great opportunities in the right locations on Mars to thoroughly investigate that.” 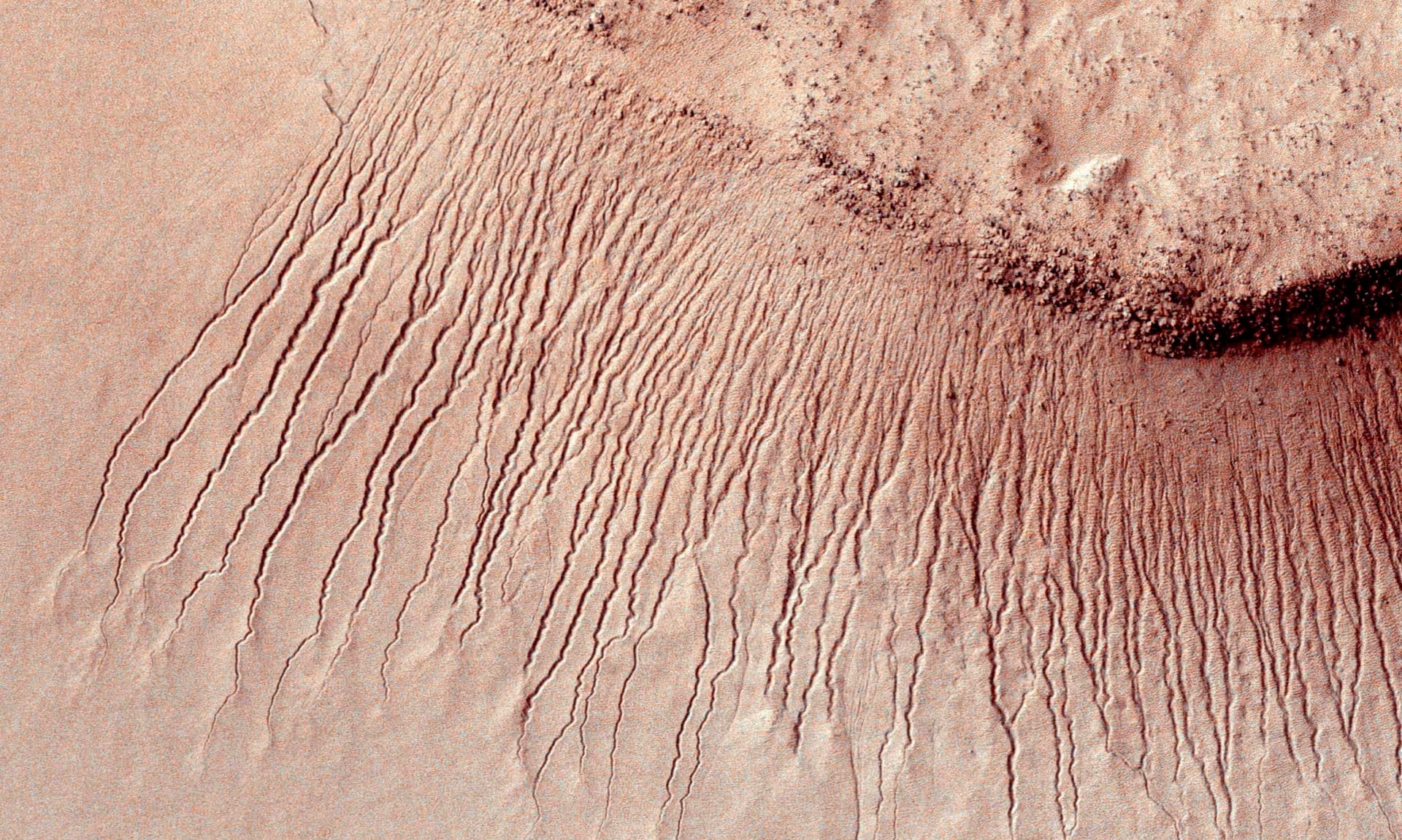 However gaining access to these remote locations may be a bigger problem than expected. The waterlogged molecules, a type of salt known as perchlorates, are only found during the warmest months of the year in several hard to reach locations. These locations are being referred to as R.S.L.s or recurring slope lineae. They are dark streaks which can be seen proceeding down the faces of mountains, cliffs, and craters during the summer months before disappearing during the frigid winters.

Presently NASA’s rovers are barred from the regions containing R.S.L.s due to contamination concerns. The Rovers currently operating on the surface of the planet have not been fully sterilized. NASA is concerned microbes from Earth could have hitchhiked their way to Mars. If this is the case bringing the rovers in close proximity to the R.S.L.s, which could contain life, would risk exposing these possible lifeforms to harmful microbes from Earth. NASA’s next rover wont be any cleaner than rovers of the past. Building a machine capable of being baked at high enough temperatures to kill all contaminates is an expensive and complex development process. Due to this fact the rover set to launch in 2020 will avoid any region that is considered to be potentially inhabitable.

However, according to Dr. Green of NASA, “If we can go within 20 meters, we can zap it with a laser,” using a tool that measures the light emitted by certain materials as they are vaporized. “Then we can learn much more about the details what’s in those R.S.L.s. If we can get closer and actually scoop it up, that would be even better.” 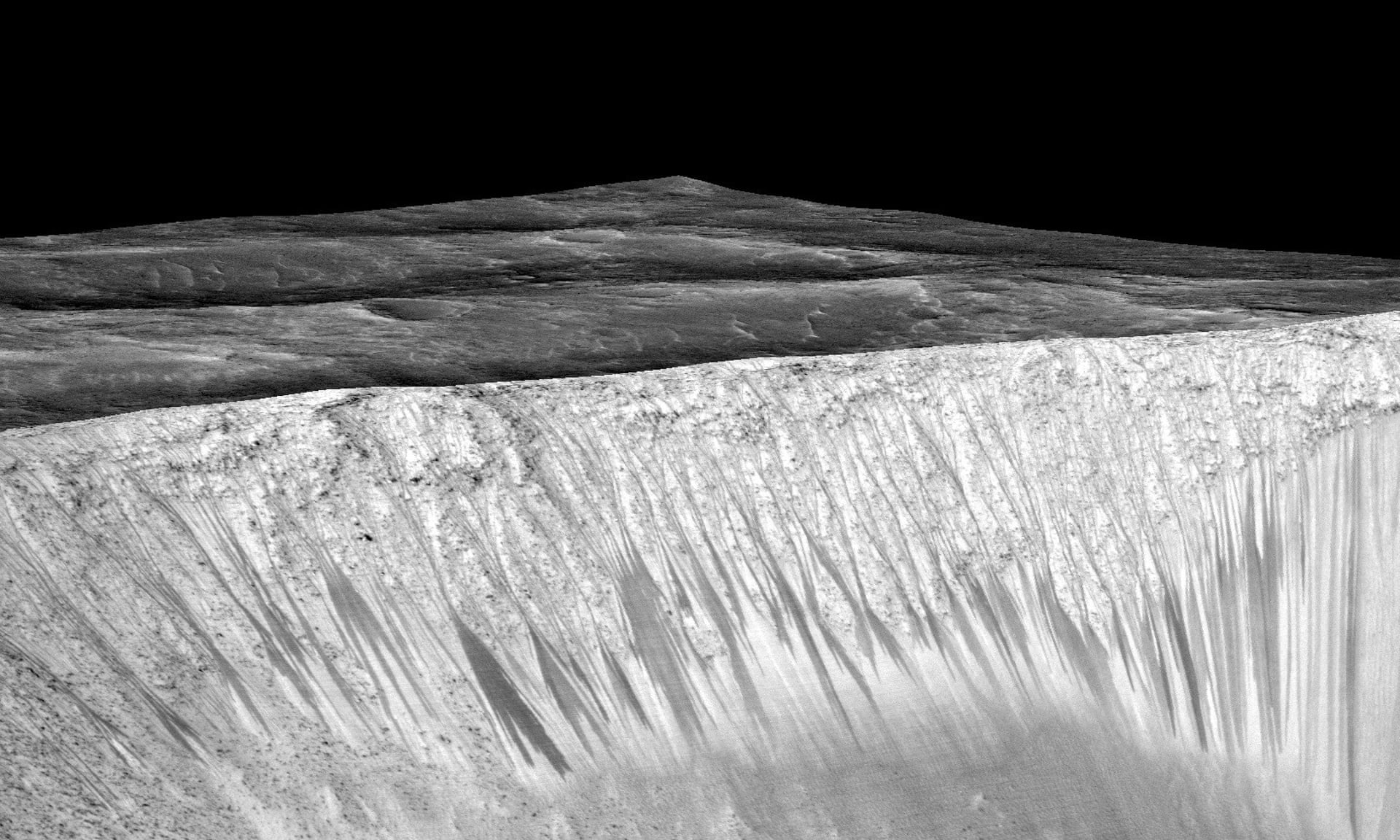 There is not consensus in the scientific community that these regions are even capable of sustaining life. Christopher P. McKay, an astrobiologist at NASA’s Ames Research Center in Mountain View, Calif., does not believe the R.S.L.s are likely to support life. His reason being that for the water to remain liquid on the surface it must have too high a concentration of salt for anything to survive. Dr. Stillman, a scientist at the Southwest Research Institute’s space studies department in Boulder, Colo., disagrees “If it was too salty, they would be flowing year round.” In his opinion, “We might be in that Goldilocks zone.”

The closest rover is still several years off from reaching one of these possible life bearing lineae leaving NASA scientists plenty of time to determine how to treat the potentially sensitive, life sustaining, regions.