Recent reports suggest that at the rate smartphones and tablets are going, we should see more mobile devices on Earth than the human population in the near future. London-based research firm IHS Markit predicts mobile smartphone revenue will skyrocket to $350 billion by 2020.

“Smartphones and tablets already account for more than 60 percent of smart connected consumer devices, up from around 17 percent in 2008, according to research firm IHS Markit,” CNBC reports. “The smartphone install base was four billion in 2016, with the 6 billion figure expected to be hit in 2020, IHS Markit says.” Smartphones, not PCs, are now the most important smart connected device according to the report. From instant messaging to convenient instant payment, there’s very little that a smartphone can’t do. And there’s no sign that its popularity will do anything but continue to soar.

As smartphones spread and customers demand more functionality, structural, engineering and power demands will continue to rise. That means companies that can make smartphones lighter, more powerful and able to take a beating are poised to be on the front lines of this revolution. In other words, they stand to make a killing.

KULR Technology, a US-based company currently conducting research on carbon fiber with NASA, is one of those companies with tech that will soon be in heavy demand.

KULR has a new architecture for carbon fiber that can keep smartphones cool, allowing for more processing power and longer more dynamic usage when doing things like recording or watching video.

But it’s the tech that will make smart devices lighter and safer that is really turning heads. “Our carbon fiber is a game-changer for personal computing devices like smartphones,” Michael Mo, CEO of KULR says. “With our material, phones can be lighter, cooler, faster and safer and, because our fiber is flexible, like fabric, future phones can also be contoured or flexible and more resistant to breakage.” 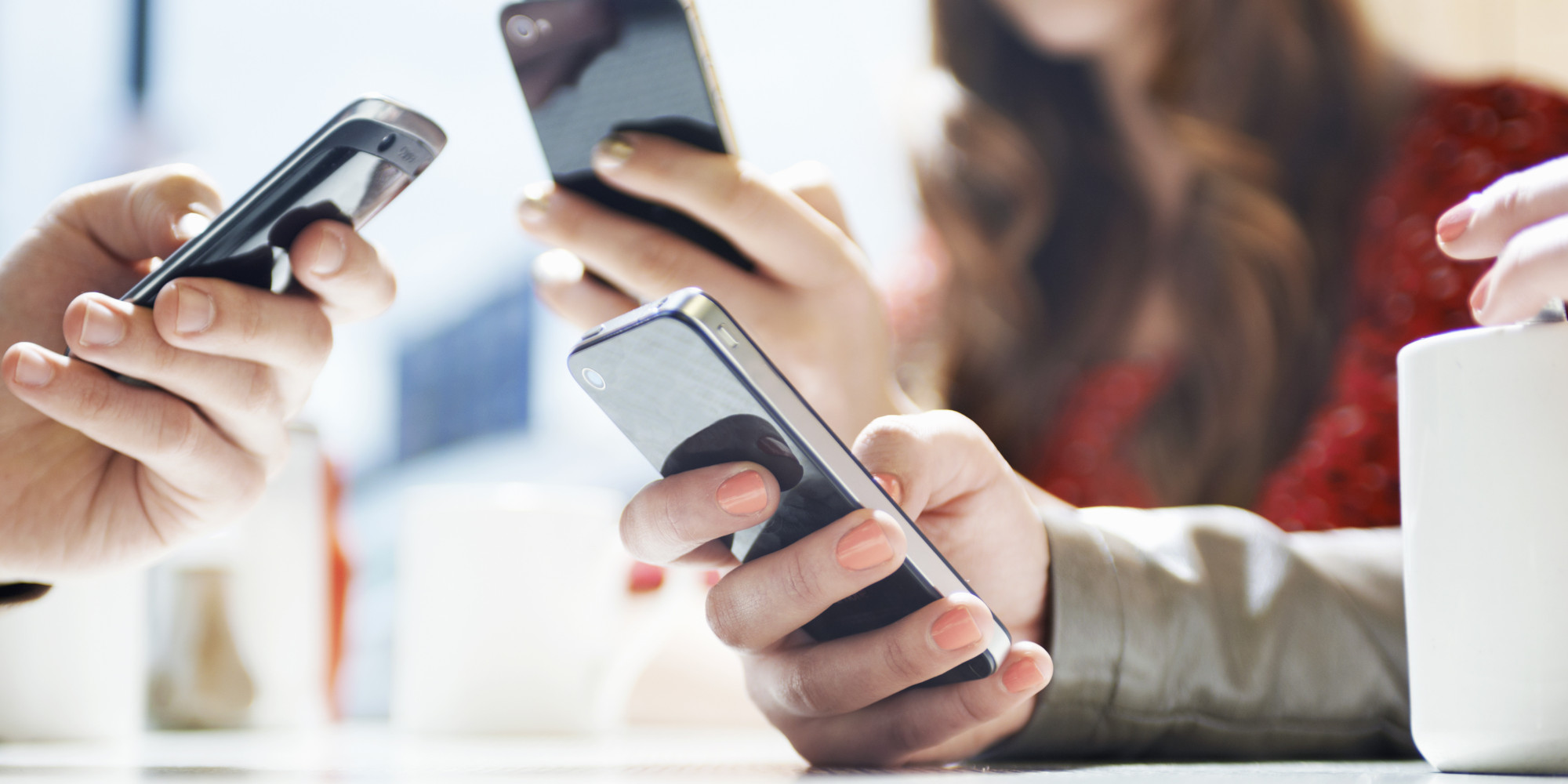 If Mo is right, even a minute slice of the $350 billion smartphone device market would be an Everest-sized hit for the small startup. As Mo puts it, “Our stuff really works and we’re ready.”

Although the optimistic CEO won’t disclose exactly who, he says he’s already in talks with some big names in the smartphone and personal device industry.

“We’ll be there,” he says. “The only question is which devices and which companies can take advantage of our technology first and best – and which ones will need to catch up.”