How Brands Enhance Mobile Platforms and Your Online Experience

The 2016 Game Awards, the online stream annual awards event fêting the best in the world of gaming, are finally done and dusted with. The event, held at the Microsoft Theater in Los Angeles on December 1, was a curious menagerie of the good and the bad- we saw Overwatch upstage Uncharted 4, some really amazing and creepy trailers of Death Stranding and Mass Effect: Andromeda, a spectacular DOOM soundtrack played live by its composer.

On the other hand, there were several cringeworthy moments with overdone commercialized stunts such as Schick’s Hydrobot, clueless announcers and some really pedestrian musical acts.

What Are The Game Awards? Can I Still Watch It Online?

It is an annual awards ceremony to celebrate and honor ‘outstanding artistic, technical and gameplay achievements’ in the video game industry. The event is under the aegis of an advisory board that includes executive leadership groups from industry behemoths such as Activision, AMD, Electronic Arts, Microsoft, Nintendo of America, Rockstar Games, Sony Interactive Entertainment, Telltale Games, Ubisoft, Valve, and Warner Bros. Interactive Entertainment. 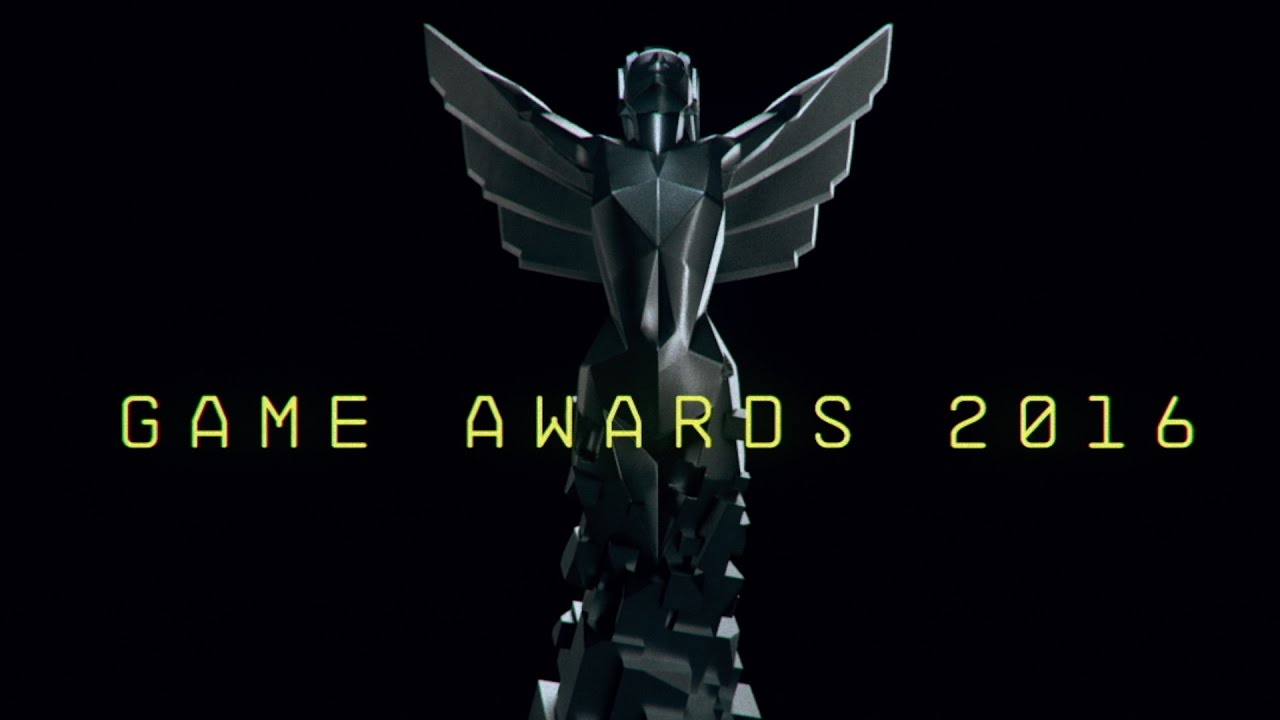 This advisory committee selects 29 global media and influencer outlets that nominate and subsequently vote on the video games in different categories. The advisory board is not involved in the selection of nominees or winners.

Yep. The event can still be watched online through Twitch, YouTube, Xbox Live, PlayStation, with the complete list of available streams here.

Let’s look at the winners first-

Most Anticipated Game: The Legend of Zelda: Breath of the Wild

Games for Impact: That Dragon, Cancer

Game of the Year: Overwatch

Blizzard’s multiplayer-only Overwatch was the big winner of the night, lapping up four awards, including the grand prize of Game of the Year. Multiplayer exclusives are usually not favorites at award events, but Overwatch may have ushered in a new era with its engaging gameplay, masterful design, and a wide range of truly unique characters that made for a near flawless team-play shooter experience. It certainly deserves all the laurels and paeans.

Other major contenders, such as Uncharted 4 and Doom also picked up several awards, while The Legend of Zelda: Breath of the Wild won the most anticipated game award. Playdead’s Inside (of Limbo fame) and a personal favorite of mine, was the best independent game. Yay!

We saw many new trailers at the awards event, with Death Stranding and the new Legend of Zelda being the main highlights. Industry legend and Metal Gear Solid creator Hideo Kojima was showered with fan-boy encomiums and presented with an Industry icon award by this year’s host Geoff Keighley, who rightfully called out Konami for preventing the acclaimed game designer from attending last year’s awards.

We were then treated to the new, strange trailer of Death Stranding, which featured a harried Guillermo Del Toro carrying around a baby in a futuristic container flask, with dead crabs, tanks and zombie-like soldiers swarming around the post-apocalyptic landscape and Mads Mikkelsen, presumably the lead antagonist of the game, making a sinister entry.

The new Legend of Zelda trailer showed off life in the ruins. As gorgeous as ever, it looks like an expansive, immersive Hayao Miyazaki universe-

There were several other new trailers released during the event, such as-

The Walking Dead: A New Frontier

Composer Mick Gordon treated us to a live performance of the award-winning Doom soundtrack. It was magnificent, goosebumps-inducing stuff. Listen to it right now!

The event, on a whole, was a lot of fun, though marred by excessive commercialization. Also, several awards were handed out during pre-show and even then, the nominees were not named. What is the point of being a freaking award show if you don’t even let the people involved know that they are being appreciated?

This was a major downside, apart from North Nolan’s strange acceptance speech for Uncharted 4 where he literally pushed his peers under the bus by saying that developers mattered more than voice artists, the awful Hydrobot, the scant respect showed to Ryan Green’s speech of his son battling cancer and his tearjerker game That Dragon, Cancer by immediately bombarding us with all that contrived commercialized shit.

Overall, the event made for good viewing with interesting reveals, but I sincerely hope they move away from the gaudiness for the future.