Captain America Civil War, the latest entry in the Marvel Cinematic Universe (MCU), is doing tremendous business at the box office and has received all-round praise from critics. Now, reviews matter a lot in the movie industry, and can potentially make or break the fortunes of any touted blockbuster. Fans tend to fall in line with the general consensus peddled by sites like RottenTomatoes and Metacritic, which eventually becomes the word-of-mouth feedback among the average moviegoer. 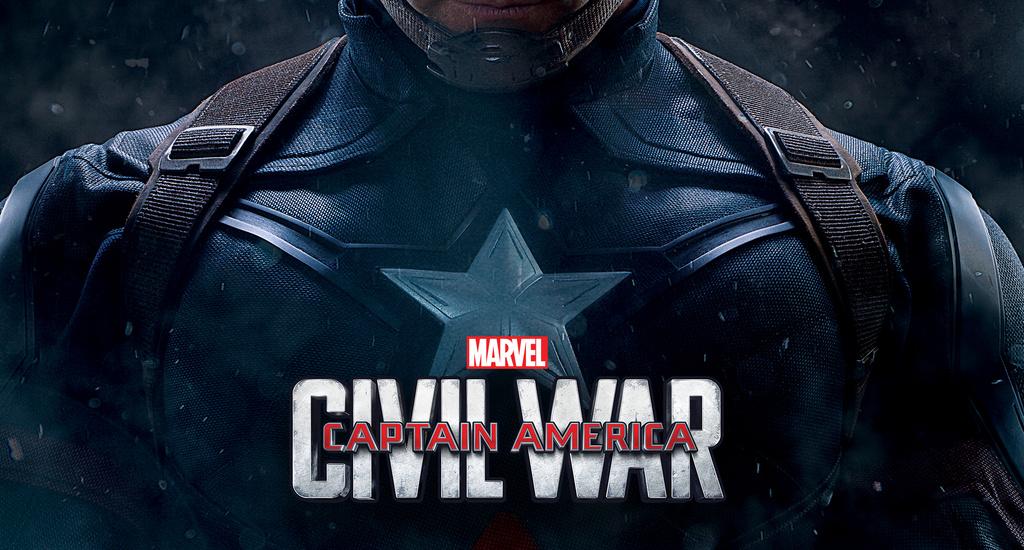 If there is a 75%  and above fresh rating on RottenTomatoes, heck, you will definitely go around saying that a certain movie is superb even though it might have bored you to bits (holds true for several pretentious Oscar nominated flicks). Batman v Superman counts among the recent blockbusters to be released that has faced the wrath of critics, polarized comic book fans about the narrative and direction style of Zack Snyder, and even prompted a petition to remove Snyder from directing the Justice League movie.

After watching Civil War, the outpouring of praise for one film while lambasting another one seemed quite hypocritical to me. Batman v Superman is certainly not without its flaws, but here is why I explain that Civil War is not such a fantastic movie as is being claimed by movie reviewers. In short, Civil War and Batman v Superman are on equal footing if you do an objective analysis of both:

We have had three Iron Man movies, two Captain America movies and two Avengers movies already in the MCU. That is a lot of movies. When I was watching Captain America Civil War, it seemed like Iron Man and Captain America were suiting up to fight for the umpteenth time. Same wham-bam action is repeated ad nauseam in every movie and it becomes quite tiring to see it all over again without any novelty factor being involved. The best part about Civil War was seeing the new characters- Spiderman, Ant-Man and Black Panther, who provided the much needed comic relief and a different direction to set up the next Avengers movie.

Brand fatigue has set in and Marvel either needs to slow down the pace of their movie releases or work on injecting some new, unique elements to pique the interest of fans. As far as I can recall, the only Marvel movies I have truly enjoyed in recent times are Guardians of the Galaxy, Ant-Man and Deadpool- all three have a different concept and you are not subjected to similar sounding plots and action sequences.

Compare this with the DC Extended Universe (DCEU), where only two movies have been released yet- Man of Steel and Batman v Superman. The Christopher Nolan-directed Batman trilogy was a standalone on its own and although it is the best superhero series ever made, it has to be excluded from DCEU (since it is not contributing towards the Justice League movie). Zack Snyder has maintained that he is through and through a comic book fan and this is evident in his treatment of the subject material in Batman v Superman.

Dozens of Easter Eggs have been cleverly inserted in the movie that make you want to watch it repeatedly. The Knightmare sequence makes you curious as to what part it would play in setting up the Justice League movie. With the impending release of the extended R-rated version that includes 40 mins of deleted footage, fans and critics revisiting Batman v Superman are likely to change their opinion of the movie.

I can’t remember the last time when Marvel movies had action sequences which had you on the edge of your seats. The action in MCU is no doubt very impressive and happens on a massive scale, but they all look the same in all movies. The 3D is stunning and the fight scenes are crystal clear to follow, but the dark and gritty nature of action in DC movies, such as Man of Steel and Batman v Superman,  is more intense and inspires a feeling of awe.

Obviously, Marvel movies have got their action shit right since the source material is also loud and cartoonish, with wisecracks thrown here and there. But it is time to watch different and darker action now. For that, we have a slew of DC movies to look forward to.

We saw Spider-Man being introduced in the new Captain America movie; similarly, Wonder Woman made her appearance in Batman v Superman. If you watched the post-credits, you would be aware that a solo Spider-Man movie is being made which we are all looking forward to. Problem is, we already have had two versions of Spider-Man lately- Tobey Maguire and Andrew Garfield. All possible iconic villains have been covered in the five movies and any further exploration of the Spider-Man character or villains will only seem like a rehash of the previous.

Compare that with Wonder Woman, The Flash, Aqua Man etc- all these superheroes have not been portrayed on the big screen for a long time, so naturally fan interest would lean towards them more. In Civil War, we are again stuck with watching Tony Stark having differences with other team members, though his intense showdown with the Cap in the climax was great.

I agree that the encounter between Batman and Superman could have been more spectacular, but for that DC would have required making a couple of movies to build the conflict properly. Given the limited time frame, the clash between the two biggest icon in superhero universe was definitely smartly handled instead of inflicting us with a needless movie (Avengers: Age of Ultron, for comparison).

All said and done, MCU is on a rollercoaster right now and DCEU will have to come up with something gobsmacking brilliant that will not leave room for any criticism. Christopher Nolan is no longer involved in dispensing useful creative inputs, so let’s hope that for the sake of all comic book fans, Suicide Squad and ensuing DC movies hit the jackpot.